"I Want to Be..." Project: A professional basketball-player

Within ‚ÄúI Want to Be. ..‚Äù project ‚Äì is an unusual occupation of a professional sportsman. A ‚Äúworkshop‚Äù for the pupils of the fourth municipal and Molochansk boarding schools took place at the Palace of sports ZAS, which was held by the basketball-players of "Ferro-ZNTU" 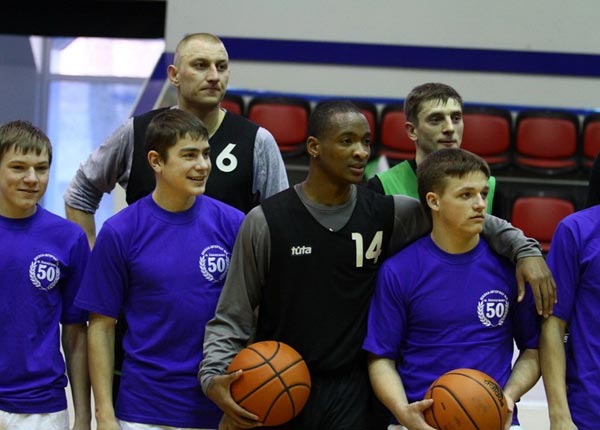 Such an action has been never arranged by our "Klubok" before.

Within the limits of "I Want to Be..." project ‚Äì is an unusual occupation ‚Äì a professional sportsman. A ‚Äúworkshop‚Äù for the pupils of the fourth municipal and Molochansk boarding schools took place at the Palace of sports ZAS, which was held by the basketball-players of "Ferro-ZNTU".

The history of the club.

In 1972 man‚Äôs basketball team ‚ÄúBuilder‚Äù (‚ÄúStroitel‚Äù) was created. The team was a permanent participant of Ukraine SSR championships. In 1993 the club was named ‚ÄúFerro‚Äù and to this day it plays quite successfully in the Ukrainian basketball league. The prove to this fact is, for example, winning the Super League Cup in 2010, in a very intensive, interesting final duel of the ‚ÄúFerro-ZNTU‚Äù, defeating the famous BC ‚ÄúKiev‚Äù. The appropriateness of this success was proved by winning the Super league championship bronze set of rewards the same year. 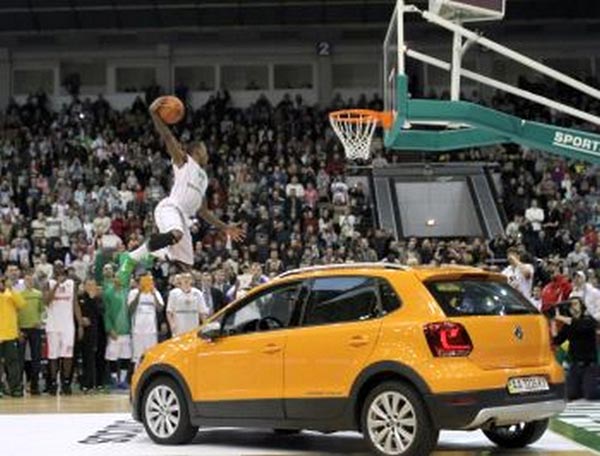 Sharp at 10-00 twenty kids and their teachers arrived to PS ZAS. But they had to wait a little bit, as the team leaders were holding debriefing with players privately. Just the day before that a very important game with the championship leading team took place. Then the players came on the ground and started an open training under the guidance of the chief coach Kirill Bolshakov. At that time the children watched and perceived something sitting on the stand. 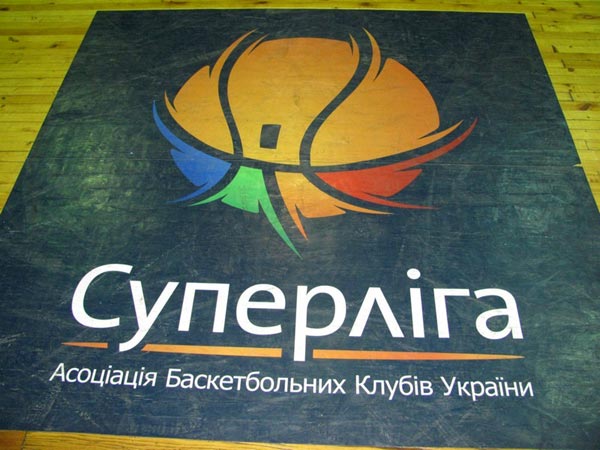 The individual training of the club finished. The children changed their clothes and came on the ground. And the most important action began, the memory of which would be carried though the whole life of the kids, who would tell it to their children and grandchildren. The chief coach conducted a joint training. An unusual atmosphere prevailed at the basketball ground.

Thanks a lot to the president of the club Valeriy Elkinson, the chief coach Kirill Bolshakov and to all the players of the basketball team ‚ÄúFerro-ZNTU‚Äù.

Video of the action:

You can see more pictures on the official website of BC ‚ÄúFerro-ZNTU‚Äù.

This publication related with such categories:
Molochansk orphanage  Travel, hikes and camping trips with orphans  Publications with photos    Project My future profession  Publications of HappyChild foundation    Publications made by Happy Child, Ukraine