The fund-raising campaign is closed Thanks to you, our valued donors, the amount required for ordering hardware, for Sasha, collected! Thank you very much for your kindness and support and confidence 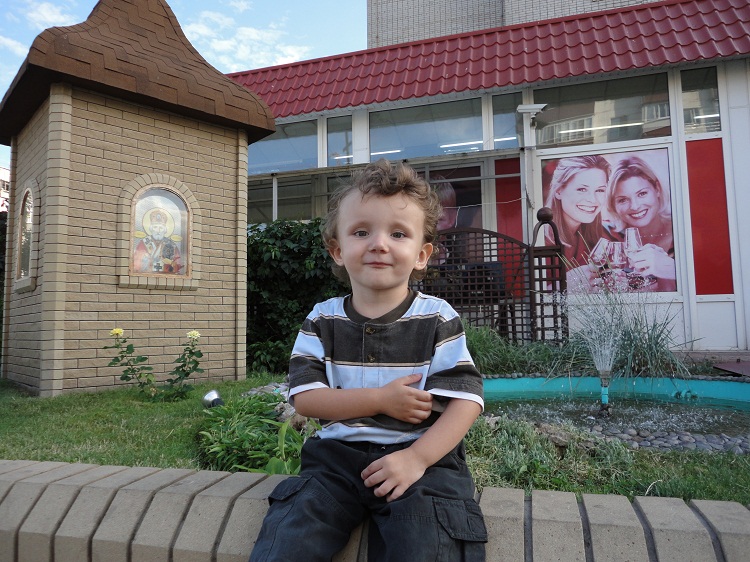 The invoice for treatment

The Reports of the Donations Received and Spent

Thanks to you, our valued donors, the amount required for ordering hardware, for Sasha, collected! Thank you very much for your kindness and support and confidence

Sasha and Roma Bryansky, two joyful boys – they became orphans four years ago. Their grandmother took on all the duties, taking care of the boys. Nobody could think that the fate would be so cruel to one of them. 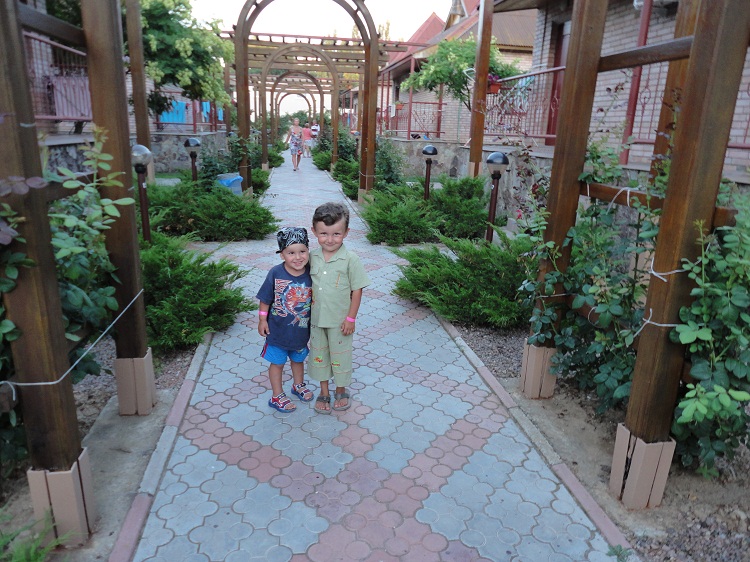 Indeed, there were lots of things to take care of: little Sasha’s multicystic kidney disease required a surgery. It was not easy for the family to raise the amount of money needed, but they did it, and in 2014 the boy had a surgery in both kidneys. In fall of the same year, he started school.

It was a real high day for Sasha! Roma, the younger brother, takes Sasha for model in every way and has always been waiting for him – first from the hospital, and now – from school. “What’s new?” “How are you?” The boys are inseparable! They eagerly play with their toy cars… dreaming about all kinds of things. Sasha wants to become a driver.

But his studies in the first grade went wrong from the very beginning. Sasha regularly gets sick with bronchitis due to his third degree congenital chest distortion. His ribs put pressure on his lungs, his heart suffering, too. 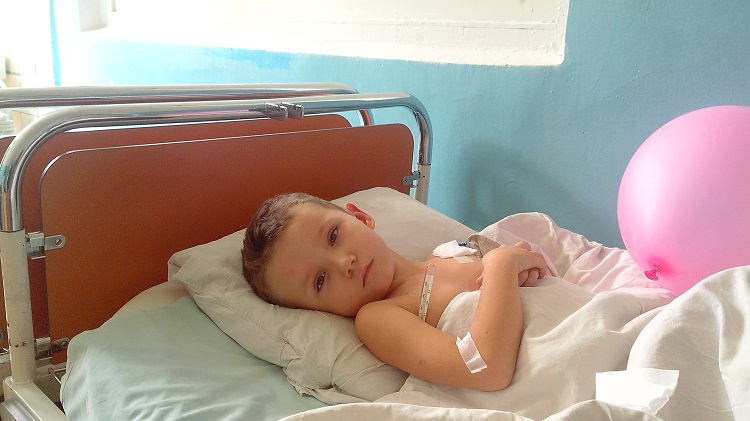 The prognosis that the doctors give is unfavorable – the boy needs another surgery to correct his congenital defect. Such surgery may be delivered in the Kyiv Institute of Traumatology and Orthopedics. The amount needed is too high for the family to raise – UAH 24,083 (1,023 US dollars); this is the cost of the sheets to be put inside Sasha’s chest, plus medications.

Svetlana, the boys’ grandmother or rather mother – as Sasha and Roma call her – is in despair. The money she gets for taking care of the boys is not enough and the subsidy for which this family who found itself in difficult life circumstances is miserable!

And the little Roma… Roma will surely be waiting for him! 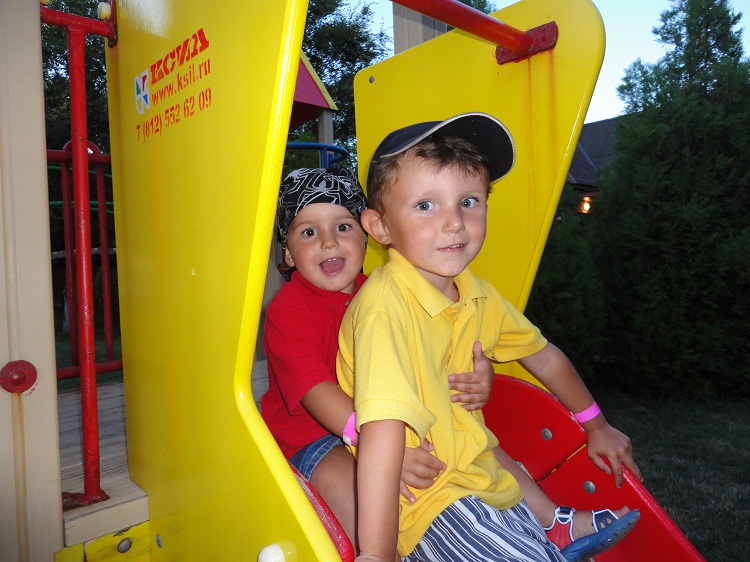 The family lives in the city of Zaporozhzhye.

This publication related with such categories:
Publications made by Happy Child, Ukraine  Sick children of Ukraine    Old appeals of sick children, Ukraine  News about Alexander Bryansk