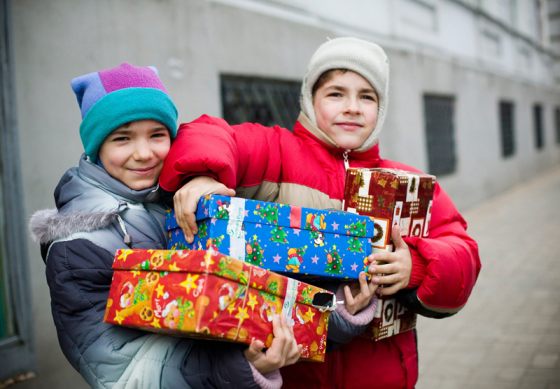 Olomouc, North Moravia, Dec 8 (CTK) - People from all over the Czech Republic have donated Christmas gifts to 341 poor children from Ukraine within a public fundraising campaign launched by the Olomouc Archdiocesan Charity (ACHO), its spokeswoman Karolina Opatrilova told CTK on Friday.

This year, 40 more Ukrainian children than last year will be supported thanks to this charity initiative.

The ACHO workers will bring the Christmas parcels to Ukraine next week. Children from four towns, Lopatyn, Bortniky, Kolomyia and Ternopil, including those who lost their homes due to the armed conflict in eastern Ukraine, will receive them in early January.

People were sending gifts to children in institutions and from low-income families. The parcels were "tailor-made" on the basis of the children's wishes and desires released on the ACHO website, and they mainly contained clothes, shoes, school aids, toys and books.

"The parcels go to very poor children, including half-orphans, the disabled and those living with a single parent or having very many siblings. For

a lot of of them, our Christmas parcels are the only gifts they receive throughout the year," said Olesya Zhupnyk, heading the Children in Need fund that the ACHO supports.

This year, the charity workers selected 341 children aged from one to 20 years.

People from all over the Czech Republic annually contribute to the charity collection, but most of the donors are from the Olomouc Archdiocese.

"The donors can choose a particular child whom they will please from the list. And they were very generous. Not a single child was left without a gift in a month," ACHO humanitarian section head Martin Zamazal said.

The campaign in support of Ukrainian children has been held for the 11th time in a row this year. At the beginning, the charity workers drove Christmas presents to Ukraine in a small car, while now, they need a truck. The ACHO has so far brought 1853 gifts to Ukraine.

This publication related with such categories:
Charity  Publication from mass-media and TV 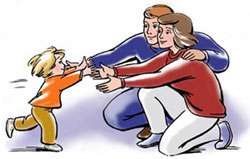