Fundraising is closed! Many thanks to the distinguished contributors for helping to Victoria. Her condition was stabilized, family tries to cope with the costs yourself. 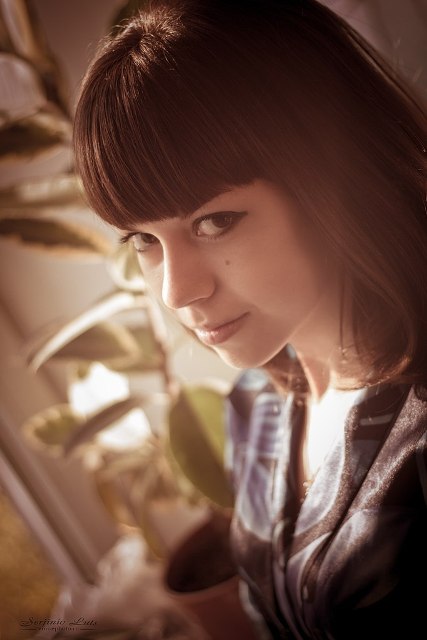 News about the treatment Victoria Stadnik

Many thanks to the distinguished contributors for helping to Victoria. Her condition was stabilized, family tries to cope with the costs yourself.

Victoria at birth was observed by an ophthalmologist regarding the partial atrophy of the optic nerve. As she grew up there continued to be problems with her health. Because of these constant issues she was put on disability to help with some treatment. Eventually her symptoms grew worse which led to more testing and the decision was made to operate. 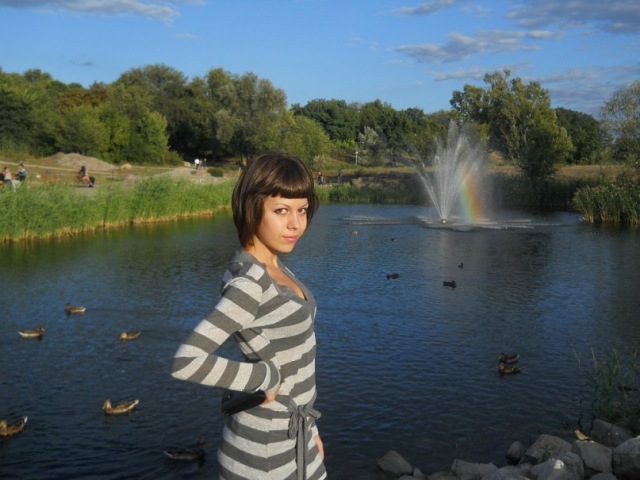 After the partial removal of the tumor in Kiev the same autumn, there was a further diagnosis: the tumor was not stable and must be constantly monitored to protect the patient. A post surgery tomography of the brain revealed a large residual tumor.

Now, Victoria is experiencing recurrent pain and dizziness. Every 6 months, she should be screened by an oncologist, neurologist, ophthalmologist, and endocrinologist. All of these examinations and the required blood tests and scans are expensive.

Victoria’s mother works as a nurse in the hospital, receives a small salary as well as benefits for two children as a single mother. She is unable to pay all her daughter’s health costs with a disability stipend of about $80. The scans and blood tests must be done every six months. 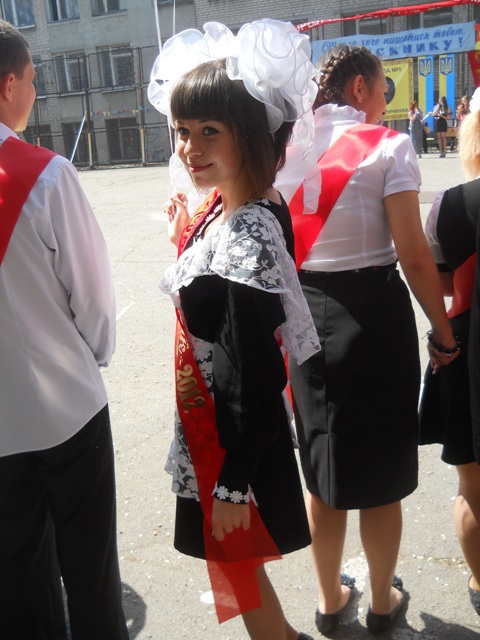 We ask everyone to please help us collect the necessary sum for the medical tests. Then the doctors will be able to tell if the girl is able to live without another operation for the time being, until the next six month check up.

So we are now fundraising for a new scan for Victoria, in early March. We need to raise the money for an MRI scan in Kiev in two months time so we must hurry!,

We ask you to help Victoria’s mom, who has done all that she can, to make sure the money is raised and the scan can be done at the Romodanov Institute of Neurosurgery.

The family lives in the city of Zaporozhye.

To get more detailed information, you can contact The Happy Child Foundation

This publication related with such categories:
Sick children of Ukraine    Ukraine  Publications made by Happy Child, Ukraine  News about Victoria Stadnik 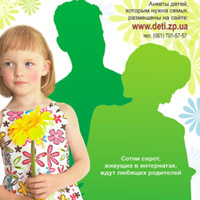