The fund-raising campaign is closed. Now Nika is waiting for a donor kidney. Thanks a lot for your help! 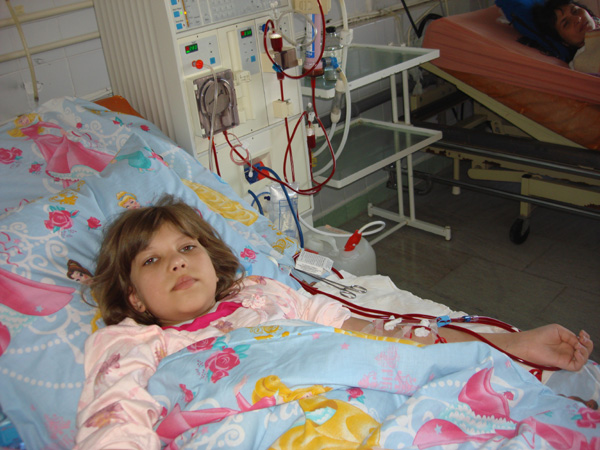 The fund-raising campaign is closed. Now Nika is waiting for a donor kidney. Thanks a lot for your help!

We first met Nika's family a little over a year ago, and even then she needed a kidney transplant because of her chronic kidney disease. A month after we published the article regarding collecting donations to fund her transplant, Nika's health took a sudden turn for the worse and her lab work was showing very bad results. The possibility of transplant was postponed for an indefinite period of time, until her condition became stable. All the collected donations were used to stabilize Nika. 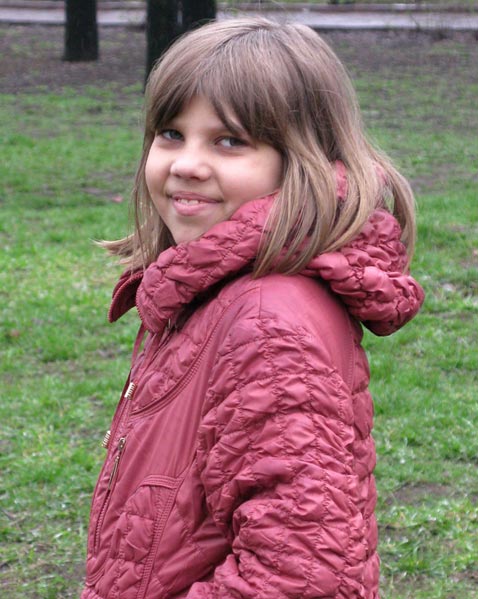 Her mom Valentina did all she could so that Nika could avoid having to go on hemodialysis. Nika underwent a battery of tests, took all the medicines her doctors recommended, but, unfortunately, still had to start hemodialysis in the end. Her doctors were unable to get her kidneys to retain any function. Several exacerbations and progressively worsening lab results have shown that without dialysis, Nika simply wouldn't survive.

Now, after nearly a year, doctors have again mentioned the possibility of transplant, since Nika's condition is now stable. And the sooner she gets the transplant, the greater the chance that her body will accept the organ and that the transplanted kidney would be able to work normally and fulfill its function of filtering the blood. Also, each session of dialysis results in a severe headache for Nika, during the session and after. Each dialysis session for Nika is torture of a sort, without which she can no longer survive. And there is only one solution - a kidney transplant. 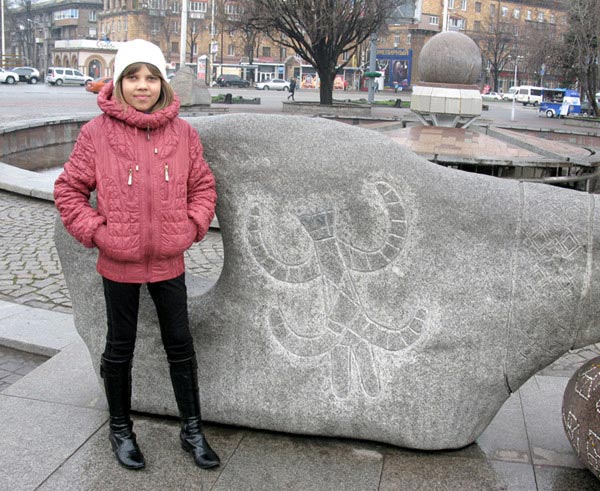 Because all of the collected money went to fund life-saving treatment for Nika, we, once again, are beginning to collect funds for her transplant. At this point in time, her mother only has 4,000 hryvnyas (approximately 500 US dollars) that she'd been able to save for the transplant. She is unable to raise funds herself; she is a single mother with two daughters. 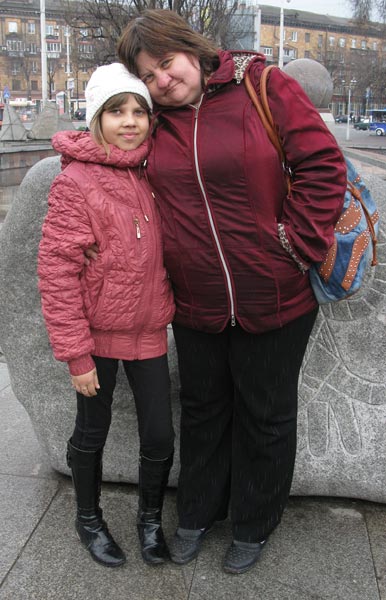 The physicians at the Zaporozhye Institute of Transplantology stated that the total sum needed would be from 75,000 to 80,000 hryvnyas (9,400 – 10,600 US dollars); the exact sum would depend on how well Nika's body accepts the donated kidney. Also, to continue on hemodialysis in the meanwhile, Nika needs Rekormon (Epogen), an expensive medication but given for free to patients at some hospitals, as it should be. Perhaps some of you have some doses left, and no longer need them? The dose needed is 2,000 units in an injectable syringe. Nika's mother would appreciate any help you can currently provide! 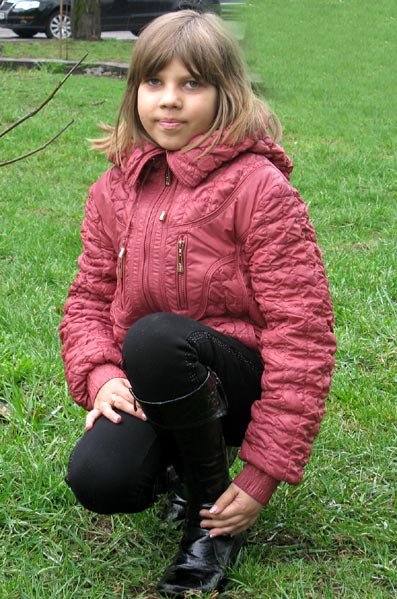 Thank you very much for being with us! This family has already received your support. We believe that this time around you will help them as well. Together, we can help Nika to live a full life, and let her have the childhood that she can so far only dream about. 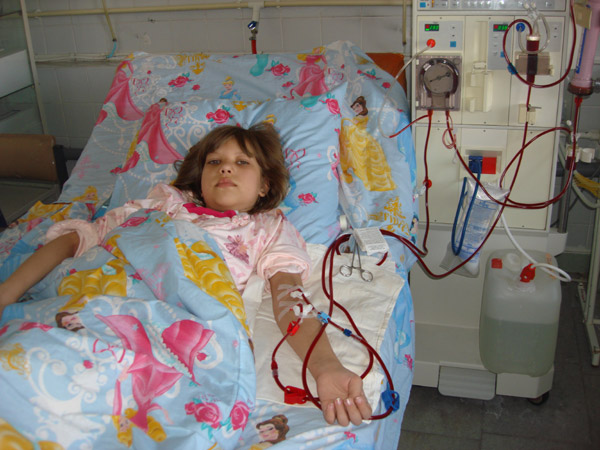