Home Is Where We Are Together

January 30, 2014, 19:00 3956 Author: Anastasia Pisareva, translated by Daria Sukach www.deti.zp.ua Thanks to the Happy Child volunteers, Oleg enjoyed the most wonderful birthday ever ŌĆō the boy together with his friends travelled to the Crimea in January 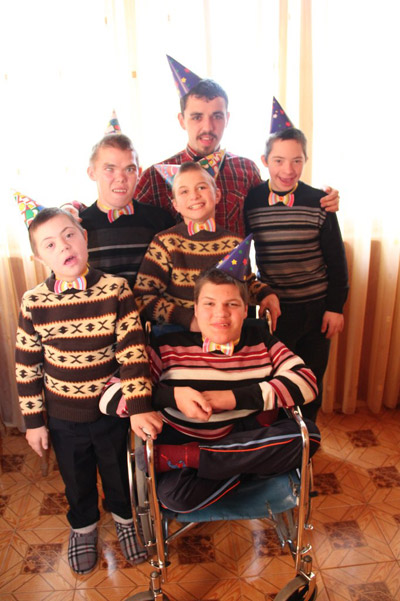 ŌĆ£IŌĆÖm gonna have a birthday soon; IŌĆÖll go to the sea and buy ŌĆō brrŌĆ”ŌĆØ, said Oleg, as he excitedly planned his coming birthday while it was still October. January 15th was the big day his dream came true. Oleg together with his four friends from the Happy Home went by car to the seaside to celebrate his birthday.

That morning in Kalinovka started with some fussy trip preparations. Oleg, eagerly anticipating a big holiday ahead, was rushing around the house and boasting loudly about his forthcoming road trip. Maxim was packing slowly and carefully for the journey like a real grown up, keeping a straight face as if he were going on a business trip. Sasha, as the oldest one, was helping some care takers pack his younger friendsŌĆÖ stuff. Ruslan was all smiles. Seryozha was not really sure whether heŌĆÖd travel, until the moment the trip actually began.

Finally everything was packed and loaded, so we set off for the seaside! The boys rarely enjoy such long trips, so they measured the time they spent away in days. We were eating sweets and singing funny songs, while leaving Kalinovka orphanage further behind with each road sign we passed.

Our first stop was Yalta. Just a few more minutes and we were there - at the seaside. In comparison with the Christmas tree in the Happy Home, the Christmas tree at the seafront in Yalta failed to impress our young tourists. Although we certainly expected this decorated beauty to be the first thing to draw their attention, they did not express much emotion while passing it by. What the children really did like was the roaring sea with its beautiful and slightly frightening waves. 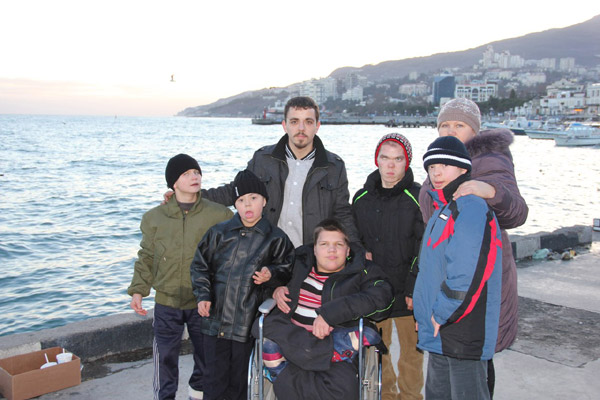 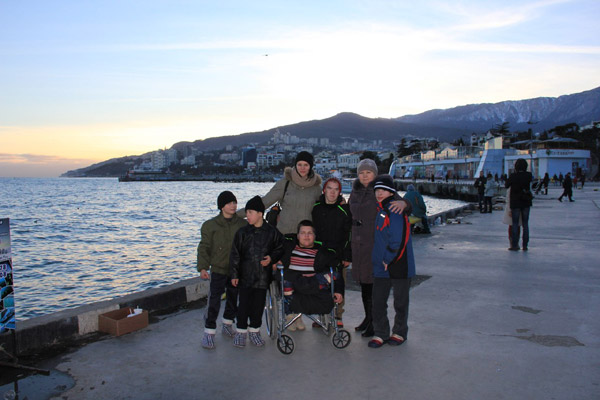 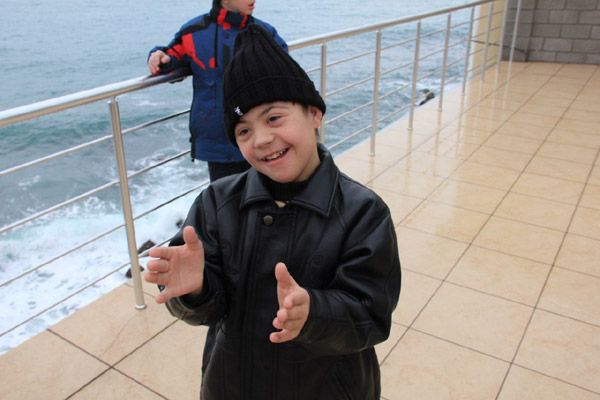 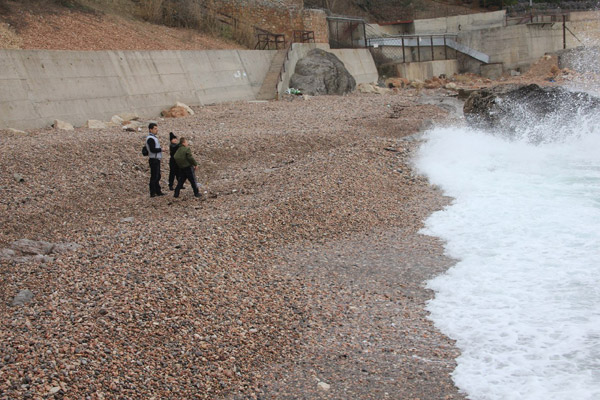 Our next stop was Foros where we stayed for two days. Our house was just at the seaside, so even with the windows tightly closed we could still hear the sea waves. Our travel fatigue did not destroy our happy mood for a single moment. After a little stroll, we settled down with dinner then went to bed in order to accumulate some energy for the following day. 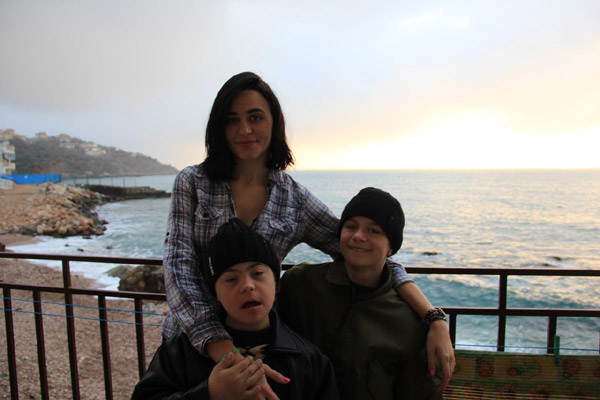 Then there came a cheerful morning with the sea outside the window. All the boys, wearing caps and bow ties, were happily celebrating OlegŌĆÖs birthday and eating a festive cake. Oleg was euphoric and thought his birthday would last for a couple more months. Even though the weather did not seem so holiday-like, it did not really matter in light of those unforgettable moments we spent together. 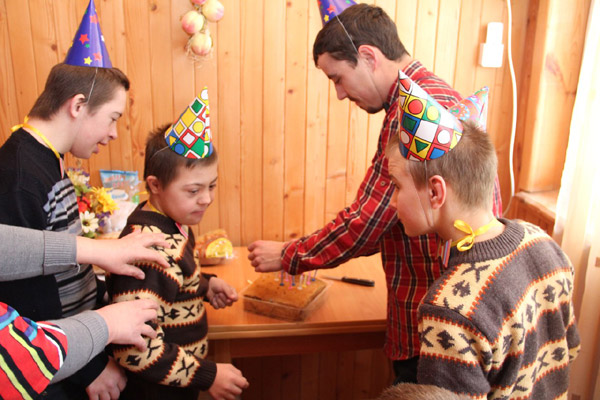 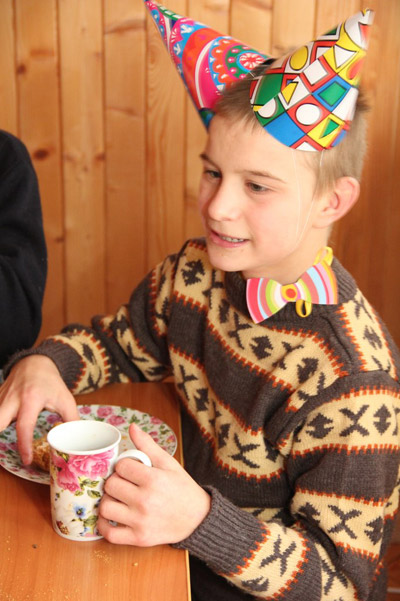 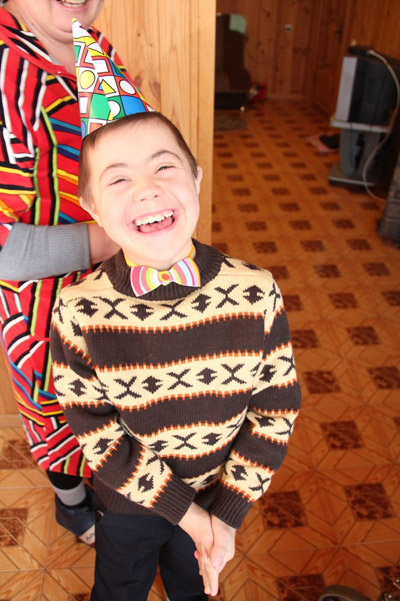 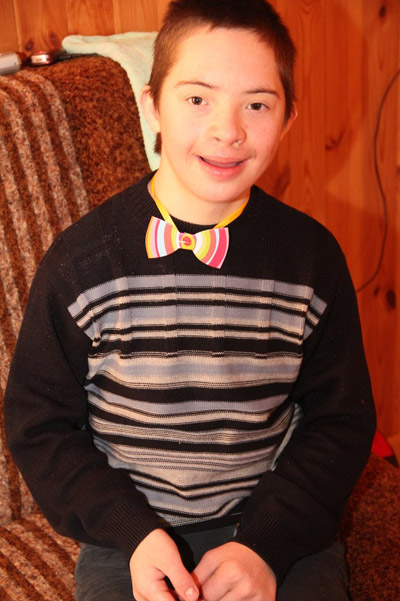 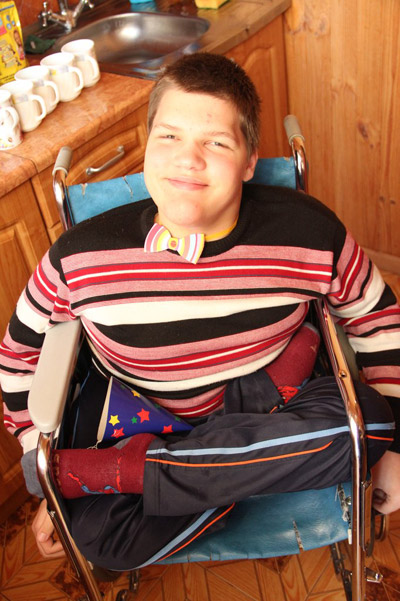 Every child who took part in this trip strove for freedom and showed they were capable of doing independently most of the things that usually required a caretakerŌĆÖs assistance at the orphanage. When the boys are at the orphanage, one can sometimes see how flaccid their steps can be, so one really feels like shaking them up and reviving them. These special children have a tremendous source of energy that most of us can only dream about, but it lies so deeply within them that they donŌĆÖt know how to tap into it themselves. Their attempts to show their strength failed pretty quickly simply because they did not know what was out of bounds and what they were actually capable of.

One evening in Foros we were speaking about a young man, who like Seryozha, was in a wheelchair, but had learnt to do everything independently just using his hands. This story inspired Seryozha and his eyes started to shine as he asked about the young man. The following day Seryozha asked us not to help him anymore. He tried to get into the car by himself. He was delighted about his ability to do something independently and feeling his own strength. Like all of us, the children from Kalinovka orphanage need to believe in themselves, in their abilities and freedom. They can be independent, self-sufficient, successful and talented. Nothing can be achieved fast and easily right away. However, an idea that one can always try to learn something again, lends wings and leads to success. 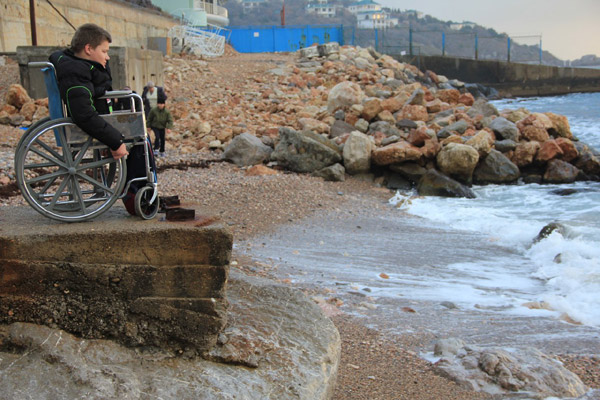 Those three days seemed to be like a lifetime spent together. Every child left the Crimea with his new thoughts, impressions and plans. After returning to Kalinovka, the childrensŌĆÖ and our favourite phrase became ŌĆ£the house where we are togetherŌĆØ. It does not at all matter where it is ŌĆō in the Crimea, Kalinovka or Las Vegas. It does not matter where you are, but with whom you are. These special children from the Kalinovka orphanage felt at home at the seaside what they would probably have missed if they had travelled there alone. 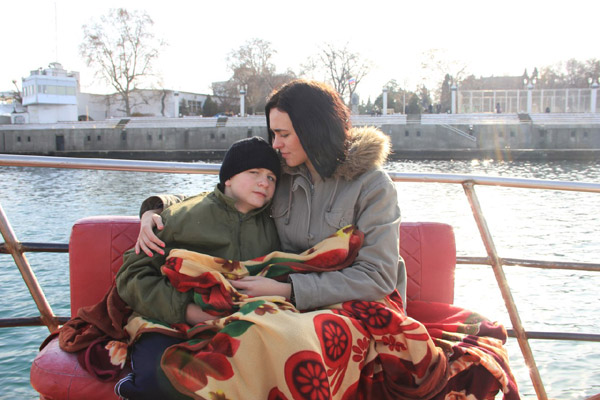 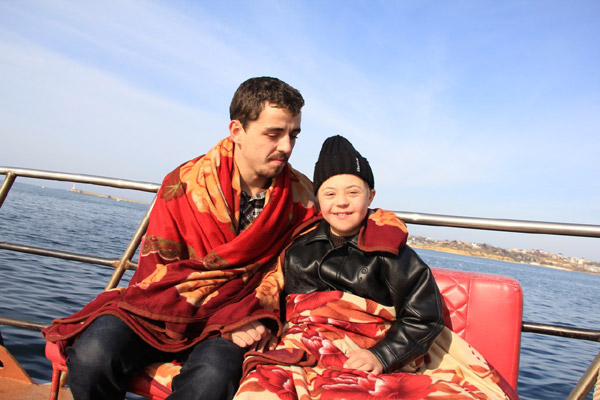 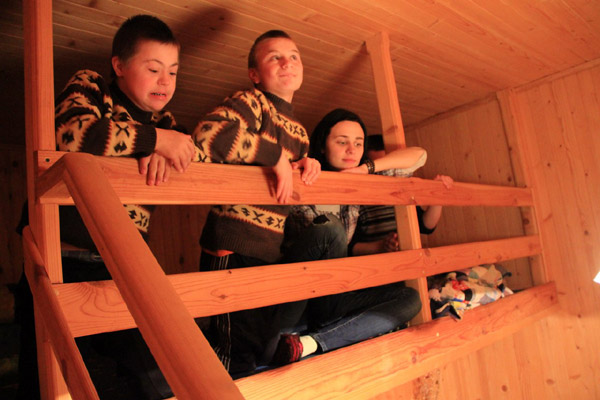 P.S. The Happy Child charity foundation is grateful to volunteers Stas and Nastia, orphanage caretaker Tatiana, and the Kalinovka staff for making this trip possible. Our special thanks to everyone who is supporting the childrensŌĆÖ dreams financially. Help others and your kindness will be returned to you! 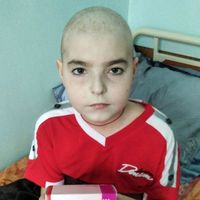 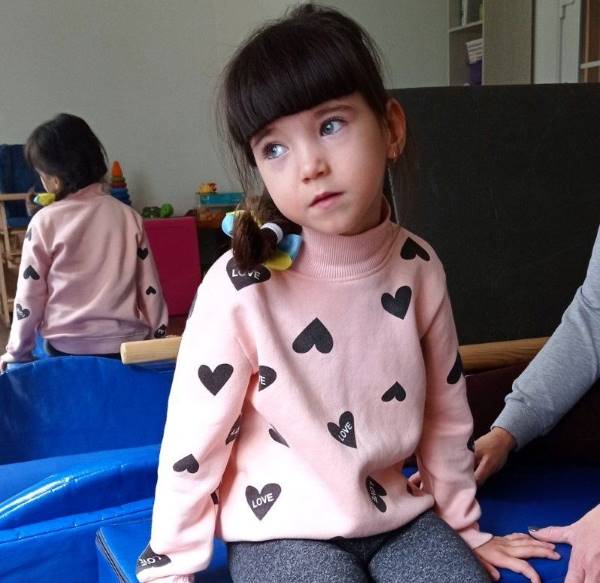