The fund-raising campaign is closed Currently Andrew is located in Truskavets in rehab. Thanks to the donors of the Russian baby with her mother carried out their plans. Once the family arrives, we learn about the news and inform youe 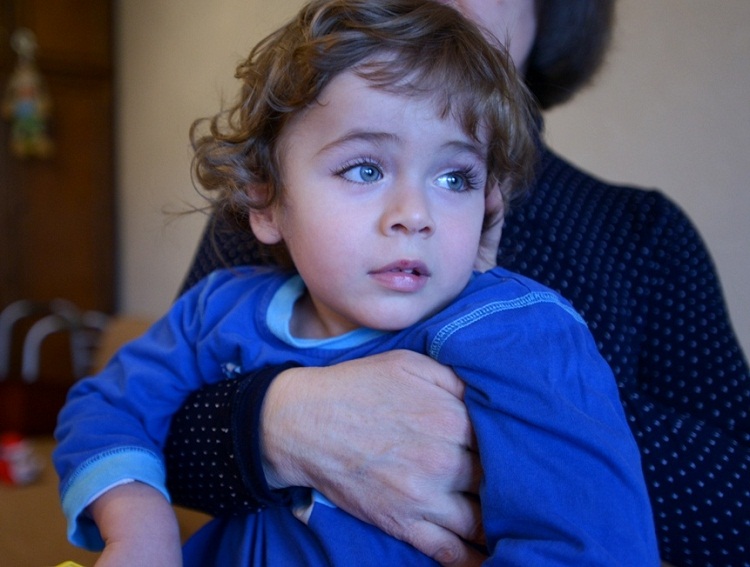 Currently Andrew is located in Truskavets in rehab. Thanks to the donors of the Russian baby with her mother carried out their plans. Once the family arrives, we learn about the news and inform you

Every time when we visit the house of the Proshin family, we once again see the proof that faith and mother's love can accomplish a great deal. As we had written before, the twins Andrey and Alyosha Proshins were born premature, and during the first year of their lives, they were competing not in who will grow up faster, but in whose diagnosis will be worse. At every doctor's visit, their parents were horrified to hear, "they won't be able to move, they won't be able to talk, they're going to have problems with their eyesight..." But strong will and love for their own children have accomplished what they set out to do! 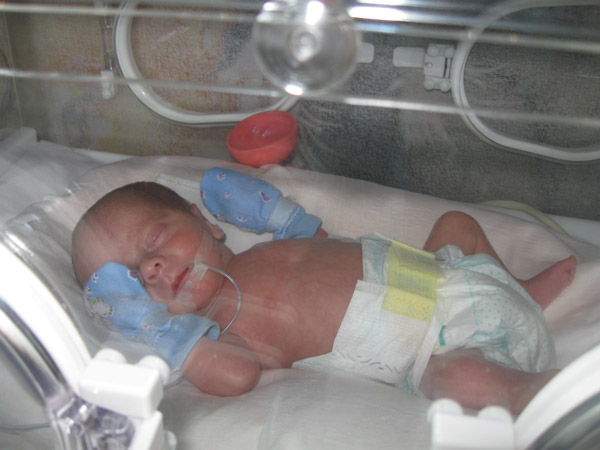 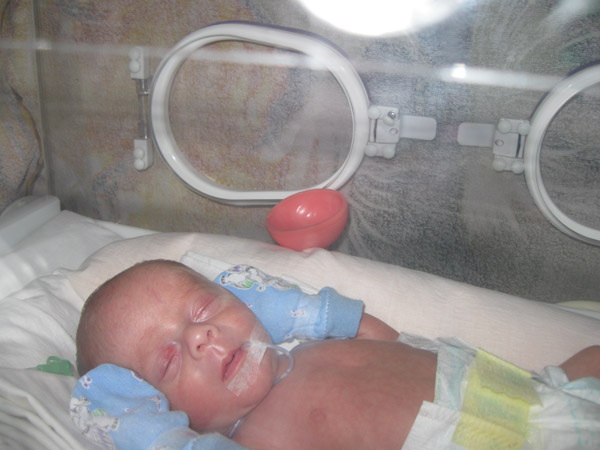 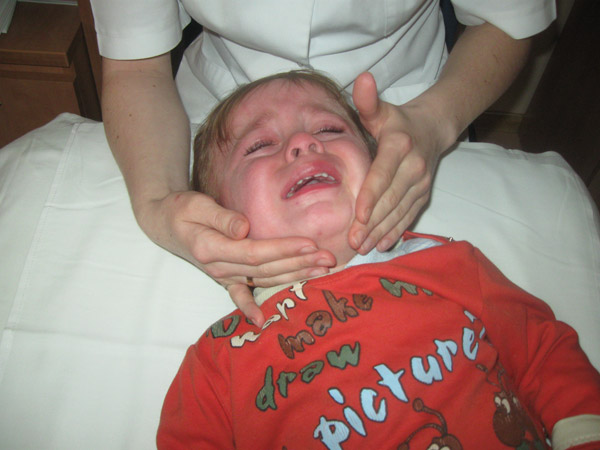 Andrey is now able to sit up, stand up holding on to something and even crawl on all fours! Thanks to the thorough medical care and constant efforts of his mother, the child with cerebral palsy is able to hold toys in his hands, and to assemble stacking toys and Legos. Although it is still difficult for him to assemble Legos, Andrey is a determined boy and always sees it through to the end.

In addition, he finally learned to make sounds and to point at the animals in the picture books correctly, which means that a little more patience and faith, and Andrey will start talking! 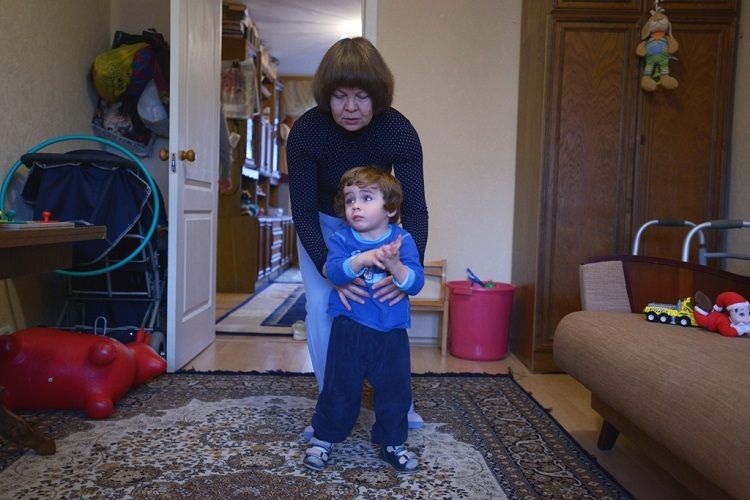 Alyosha is doing even better. For him, the treatment was so effective, that his doctors think he won't have any disabilities at all. Quite the contrary, now they agree with his mother and are confident that in a couple of years, Alyosha will become a fully-functioning member of society, will be able to start school and to make new friends!

But until the time when the boys will not need medications, physical therapy, and rehab, they have to go through many more tribulations. 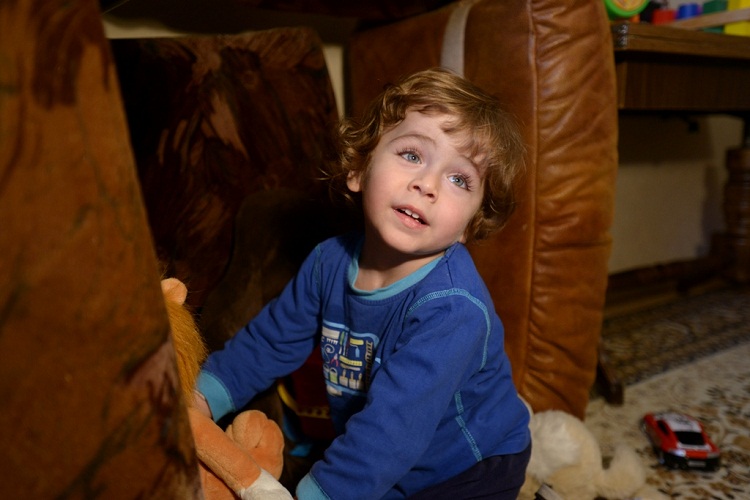 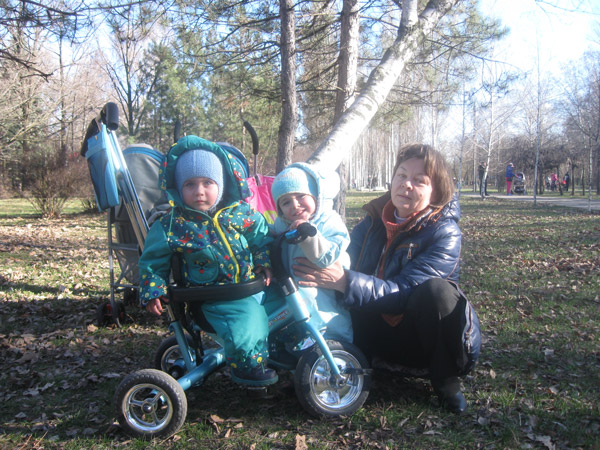 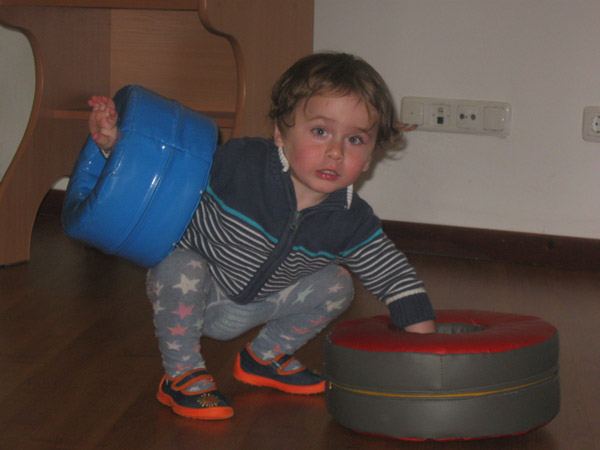 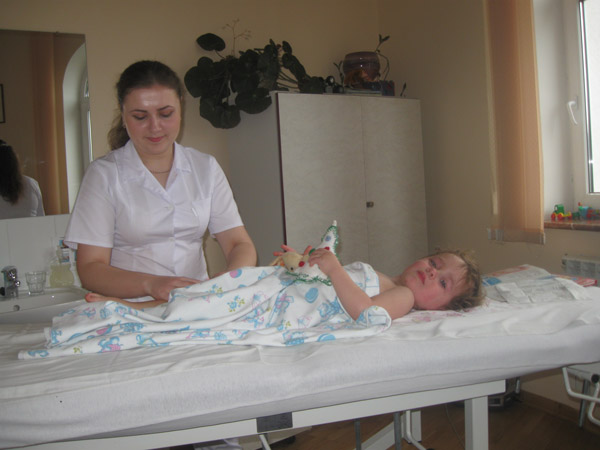 On January 24, 2015, they again went to professor Kozyavkin's clinic for treatment. The colleagues of the boy's mother, her fellow school teachers, helped finance this trip, and the next trip is already planned for April. Unfortunately, the family has no money for that trip, because all their money is spent on medications and other necessary items for the children.

One cycle of rehab treatment, for one child, costs 7,890 hryvnyas (316 US dollars) today. The Proshin family is asking for help in raising the money necessary to help their children get better. They won't be able to manage it without your help.

Let's all together prove that miracles can happen and help little Andrey! 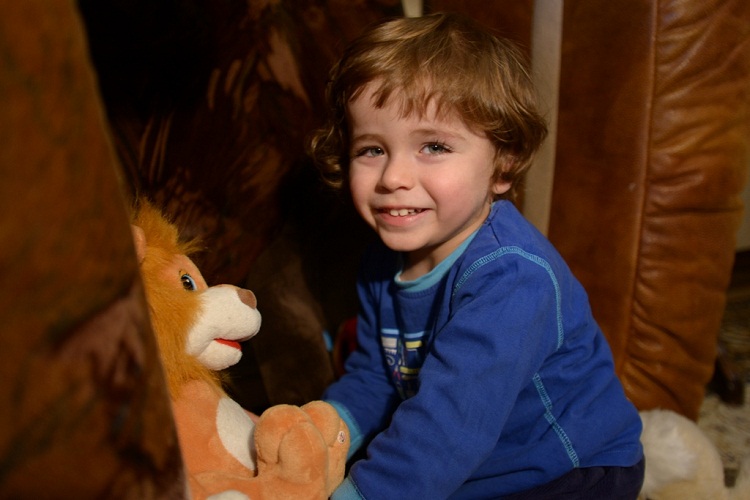 The family lives in Zaporizhzhia.