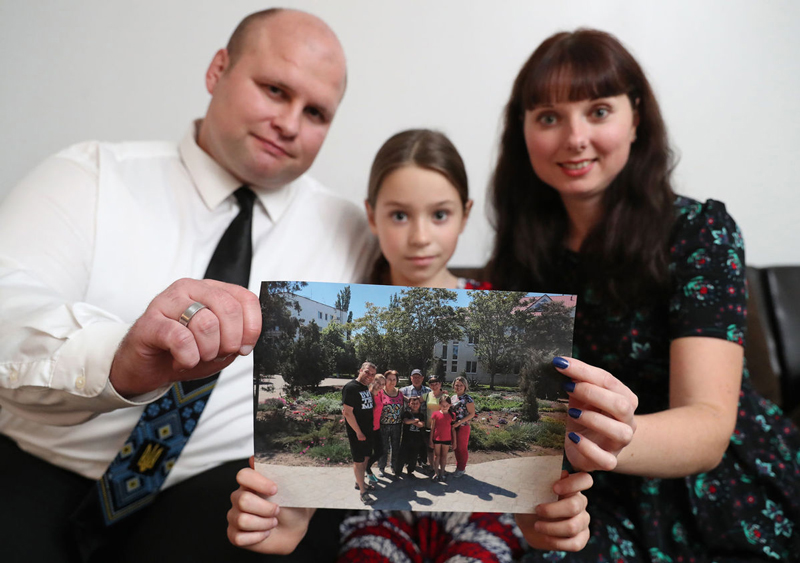 AVOCA — A local couple is currently raising funds for orphans in Mariupol, Ukraine, to benefit children who have suffered in the wake of conflict between Russian-supported separatists and Ukrainian loyalists.

Mark Lander and his wife, Anna, have set up a Go Fund Me online drive to raise funds for the Solnishko orphanage in Mariupol, which is Anna Lander’s hometown.

Mark Lander said the goal is to provide food, clothes and toys for the 96 orphans there, many of whom have been impacted while Mariupol is the frontline of the war, in time for Christmas.

“Life is especially difficult for these youngsters,” Lander said.

All of the proceeds from the fundraiser will be used for the orphans. Food will be purchased from a reputable local import company vetted by Anna Lander’s family in Mariupol, he added.

Lander said the entire region has been hit hard by the war, and Mariupol has become home for many refugees.

“Children are left there, parents having been killed. It’s a horrible situation,” he said.

In 2009, Mark Lander traveled to the Azovmash Wrestling Club in Mariupol for training when he met Anna while she worked as an interpreter. He’s visited the city many times since then and said Ukraine is a misunderstood — and beautiful — country. 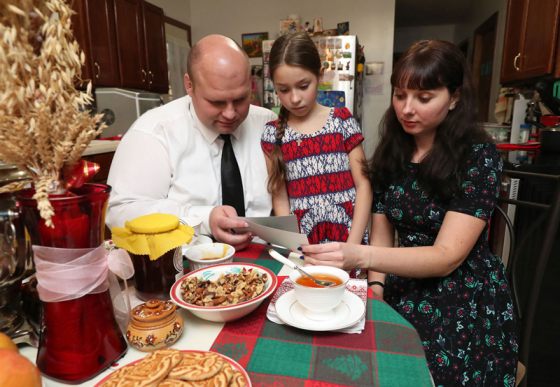 “Anna is helping to make sure the proceeds go to buy clothes, shoes and stuff for the kids. There are several orphanages in the city, so the more we raise, the more we can help,” Lander said.

As of Wednesday afternoon, the Go Fund Me campaign had raised $850 of its $2,500 goal. On Dec. 17, or when the goal is reached, the money will be sent to Mariupol. Anna Lander’s family will create a video of the event when the presents are brought to the orphanage, he said.

For more information, go to gofundme.com/mariupol-ukraine-orphan-christmas.

This publication related with such categories:
Charity  Ukrainian Orphans  Publication from mass-media and TV