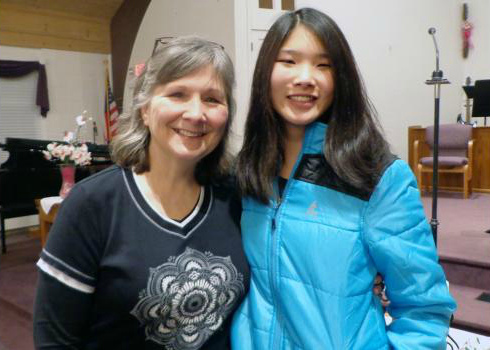 THREE RIVERS ŌĆö Kitty Nottoli talked about Force for Christ Orphan Outreach (FCOO), an orphan hosting agency that works in the Ukraine, on Wednesday, Feb. 22 at Three Rivers Bible Church. Nottoli has been in the program for two years.

"FCOO connects orphans with caring families who provide unconditional love, inspire hope and provide education during for four weeks," she said. "We teach them English, show them the love of Jesus Christ. It's hard when you have to send them back."

"There are no orphanages in the U.S. but there are in the rest of the world," she said. "Liz was one of my professors. The LeForces have 10 kids ŌĆö one a birth child, and they adopted nine foster kids. They love children."

Nottoli and her daughter Sarah are going to a Ukrainian orphanage on a FCOO mission trip with 20 other people on March 3-11.

"We're going to go sight-seeing in Kiev first, then to the orphanage. We're going to clean, paint, cook, read Bible stories, do crafts, and the guys are going to build a GaGa Ball Pit," she said.

"If you make an impact on someone's life, you show the love of Christ, and follow his directive to do God's will," Nottoli said.

FCOO is initiating programs in Moldova and Malawi in Africa in the near future.

Angie Birdsall is a freelance writer who primarily covers Constantine.

This publication related with such categories:
Hosting programs for orphans  Publication from mass-media and TV 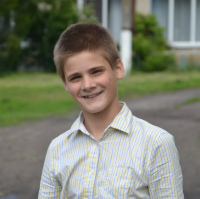 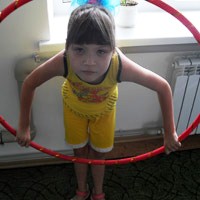