Save a child: Victoria Kozeleva, 15 - neuroblastoma

Victoria's treatment became real thanks donations of not indifferent people and work of Russian Funds such as "Happy world", "Help.org" and Ukrainian organizations "Happy child" and "To live tomorrow" 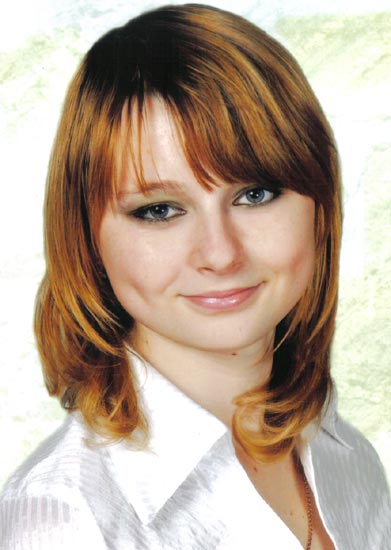 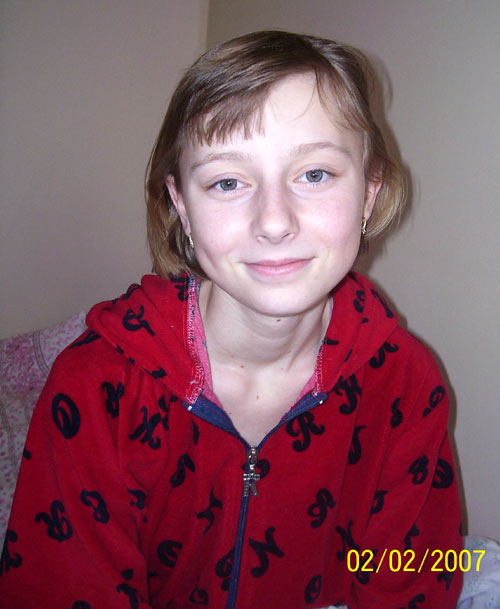 These are two pictures of Victoria Kozeleva. The first picture has been taken just recently. The next picture was taken two years ago, when she completed the treatment for neuroblastoma. She was referred to the high-risk group due to her age and type of the neuroblastoma (stage IV). However, Victoria was able to achieve the remission and came back to normal life. She went back to school, learned how to use the computer and Internet. Unfortunately, the disease came back. Victoria got a relapse. Last winter she started complaining about pain in her bones and got difficulties walking. However, the doctor at the local hospital explained it with the “bad weather conditions.” Victoria’s mother put all her savings together and took Victoria to St. Petersburg for MIBG test, which showed a relapse with significant damage of the bones (see medical document about this).

The doctors are very straightforward in telling Victoria that her condition is very serious and nobody can guarantee a positive outcome of treatment. However, they are ready and willing to start the treatment. The Scientific Oncology Center named after Blokhin in Russia agreed to admit Victoria for the examination, chemotherapy, and autologous bone marrow transplantation. Our short-term task is to raise the money for the examination and initial treatment, i.e., about $5,000. As soon as it’s done, we will start raising the money for the autologous bone marrow transplantation. Altogether, the cost of treatment will be approximately $65,000. When Victoria learned about the relapse, she didn’t surrender herself to despair. Instead, she started browsing the Internet for the information about autologous bone marrow transplantation. She is a real warrior! However, as the saying goes, one man in the field is no warrior. Even $5,000 is too much for Victoria and her mother to raise on their own, not to mention the total amount of $65,000. Victoria needs money to start the treatment as soon as possible. This is her only chance – a chance to live. 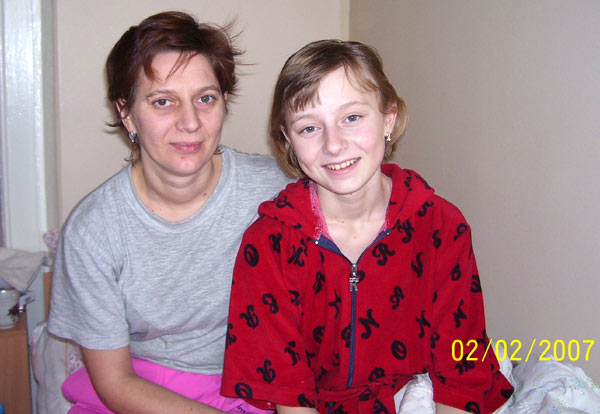 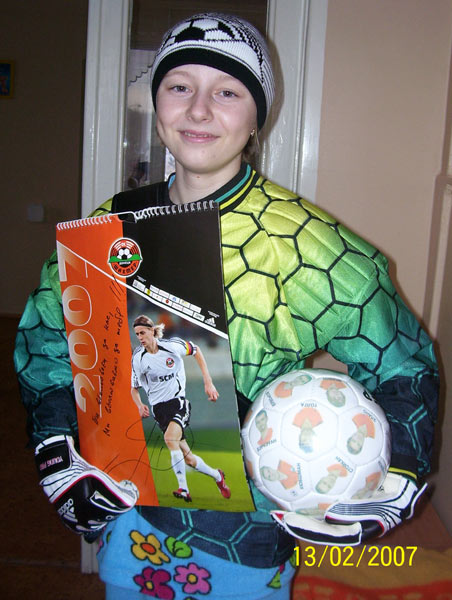 How to donate money for this kid using PayPal, bank accounts or other ways

This publication related with such categories:
Ukraine  Chiudren, survived from cancer and other sicknesses, Ukraine