Fundraising is closed! Together, we were able to raise funds for the treatment of Cyril. Man was sent home after a couple of months of follow-up examination. Cyril joined the Faculty of Law! Keeping him cams and wish only to win only success! 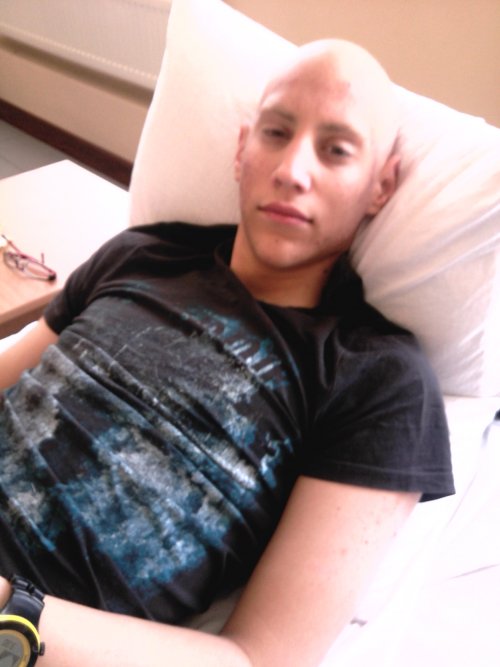 How can I help?

Together, we were able to raise funds for the treatment of Cyril. Man was sent home after a couple of months of follow-up examination. Cyril joined the Faculty of Law! Keeping him cams and wish only to win only success!

Kirill is an only child. The Kovalenko home was quiet and peaceful until all of a sudden in 2013 trouble arrived. The home is now filled with pain, concern and anxiety. Kirill was diagnosed with osteosarcoma. No one could even imagine that pain in the leg could lead to cancer. 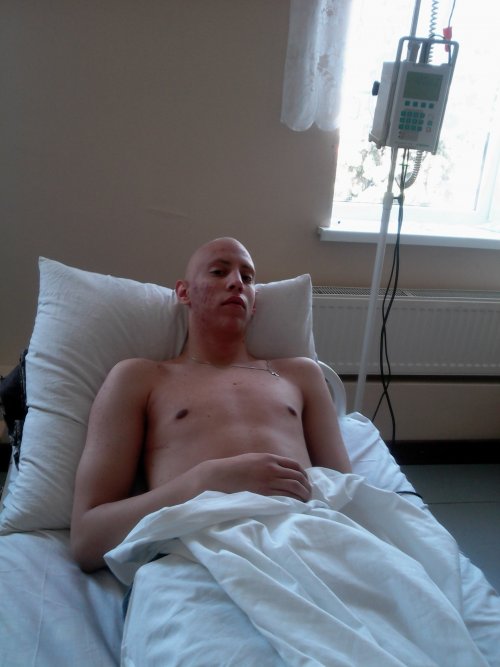 In February 2013, Kirill had a sharp pain in his leg. He never imagined that on his birthday filled with surprises and within the company of loved ones and friends that he would receive an evil “gift.” The doctors gave him a preliminary diagnosis on that very day – osteosarcoma of the left skin. Kirill was sent to the National Cancer Institute where the diagnosis was confirmed and treatment started. 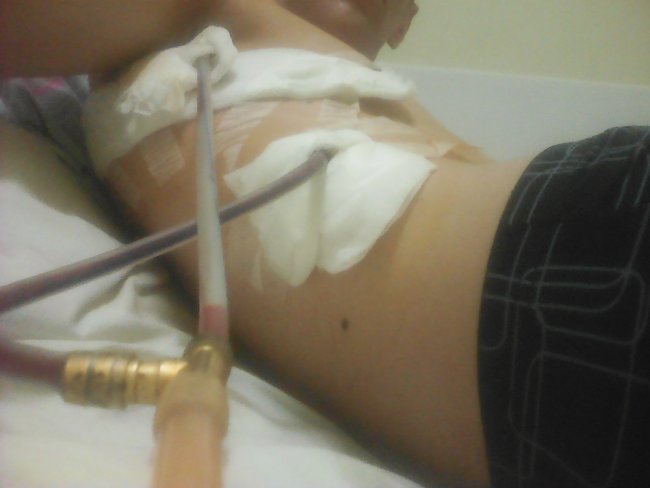 The family truly believed and hoped that the nightmare would be over, but it didn’t end there. Not only did Kirill have chemotherapy treatments, he also had to be treated for Hepatitis B and C and his eyesight started to deteriorate. Everything was done without surgery, but Kirill will need glasses the rest of his life. Also as a result of his treatments, he has lost hearing in the right ear and there is nothing that can be done. But the bad news didn’t end here. In 2016 the doctors delivered more bad news - relapse with metastases in the lung.

On January 20th of this year, doctors at the National Cancer Institute removed part of the right lung and ribs. After this, he was moved to the Zaporozhe Regional Clinical Children’s Hospital to continue fourth rounds of chemotherapy. Kirill is currently undergoing treatment number three. 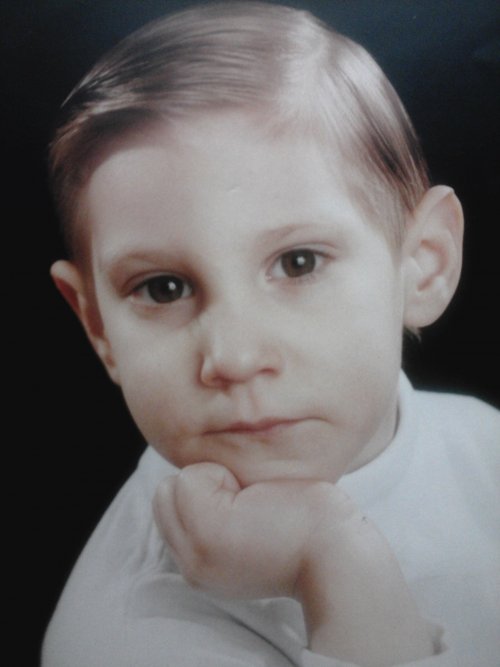 Once the treatments are completed and when the CT scans show positive results (which we are hoping for), there will be a minimum of two more operations to lengthen the endoprosthesis. It was supposed to happen earlier, but due to the cancer relapse the surgery was never performed.

During the past three years, the Kovalenko family spent 14 000 USD on medical expenses. The family budget has been exhausted. We kindly ask – please help us with the costs of the final treatments, cope with the illness and allow Kirill to be healthy again!

The family lives in the village of Akimovka, Zaporozhe region. 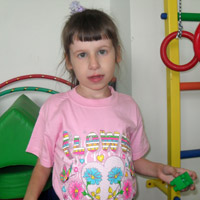