News about international adoption in Ukraine

Families in southwestern Wisconsin are hosting orphans from eastern Europe for the holidays, and hoping to find them families here.

FORT MITCHELL - Ala. – A local family is looking to adopt half a dozen orphans from a second world country and they already have a full house. 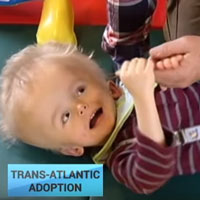 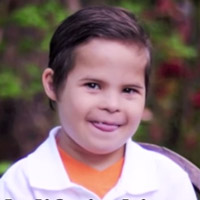 The Miracle of Adoption

A striking illustration of how adoption can really change a child’s life within a year! 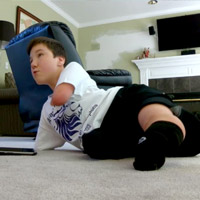 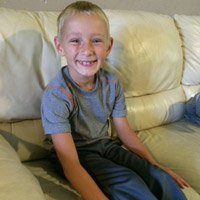 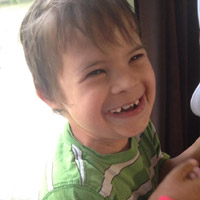 In spring 2013 Ukrainian physicians declared a Ukrainian orphan to be incurable. However it soon was proven to be wrong. The boy survived. Against all odds 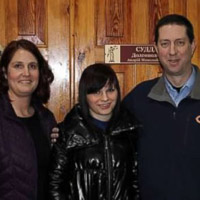 Kristine and her husband James were just days away from bringing their adopted daughter, who decided to rename herself Melissa, home from Crimea when Russian troops poured onto the street 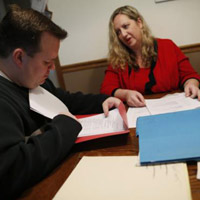 Parents take drastic measure to get care for son

Within months of bringing him home, Sheila Trznadel knew that the boy she and her husband had adopted from Ukraine needed more help than her family could offer or afford 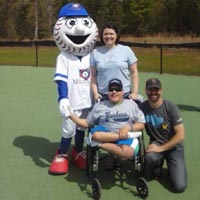 Believe in your dream!

This is a story about Seryozha who was dreaming about a loving family for sixteen years and whose dream finally came true!