Fundraising is closed! Thank you very much to all the people who helped raise money for treatment Kolenka! Our little boy June 5th is sent to the hospital! 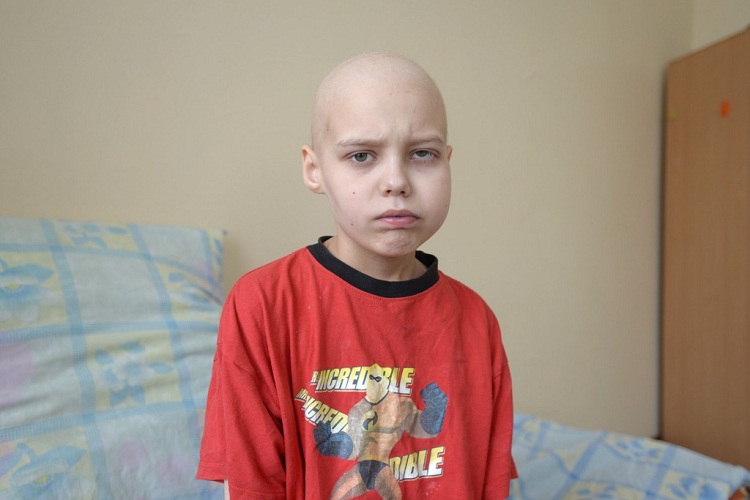 Report on the received donations

Thank you very much to all the people who helped raise money for treatment Kolenka! Our little boy June 5th is sent to the hospital!

Kolya is a dashing, active, talkative boy, with hamster-like cheeks and a wide smile. I remembered him like that during our first meet. I described him to our volunteer-photographer exactly like that. What a surprise it was, when our volunteer told, that she was looking for him in the ward, where he supposed to be alone. Zhenya had to apply to the nurse-post for help in order to find that dashing boy, who meanwhile was lying on his bed, rolled into a ball, exhausted and crying. Zhenya could’t believe, that it was that boy, whom I described to her. She asked once again if he was exactly Baiborodin Kolya. 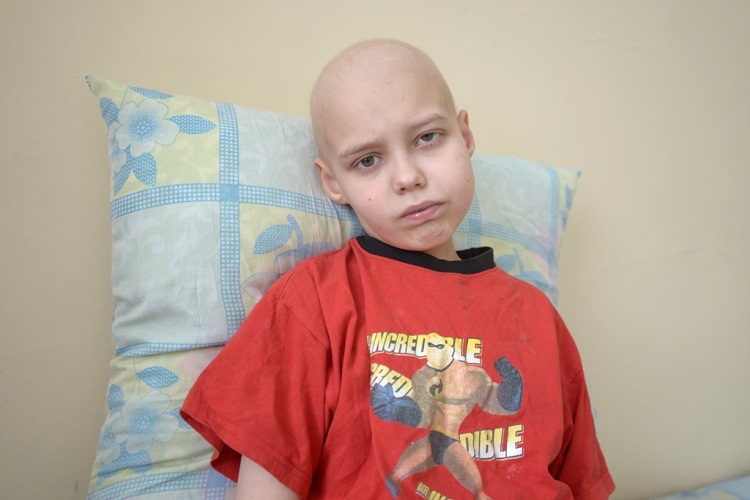 It was difficult to calm Kolya down. The boy was afraid and he felt pain, and there was no one beside to support, to embrace and to calm. The mother left home for the younger sister, and he was alone in the hospital, having a difficult struggle with the illness. Kolya understood, that the younger sister also cried without the mother, she also couldn’t be without the mother’s support. So that’s how this family lives, with two children, who need support in two different cities, and one mother, who can’t be everywhere at once. The father left them long time ago, he knows about the son’s illness, but he didn’t want to participate in the struggle for his health, neither financially, nor morally. 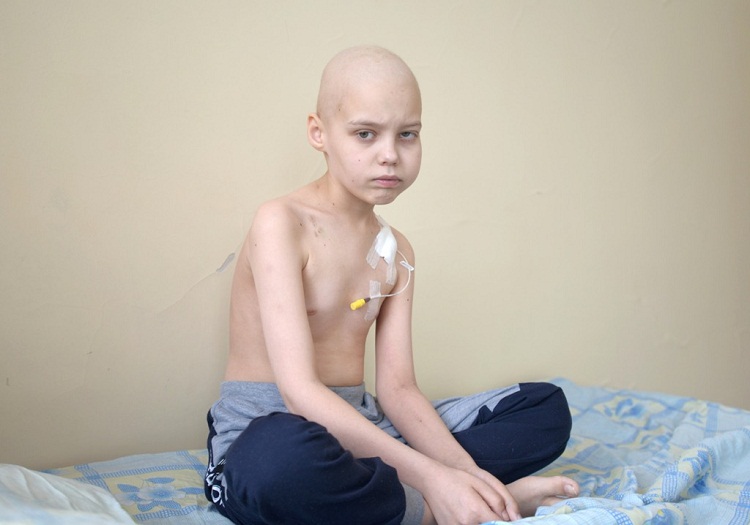 Kolya now is 11 years old, he studies (rather studied before the illness) in the 5th form. He was extremely active and positive, clever and curious. Kolya took part in many competitions and won prize places. He liked to study, especially mathematics and English.

Kolya’s mother Antonina, tells how it all happened. “The trouble occurred in 2014, on the 13th of November we applied to the Central Regional Hospital of Orekhov town to a stomatologist. The boy’s tooth became loose and the doctor pulled it out without making an X-ray or any other inspection. Afterwards I began to notice, that there was something wrong with the gum, where the tooth was pulled out from (it wasn’t healing up). In a week we applied to the same doctor once again. But he began to calm us, telling that everything was good there, and there was nothing to worry about. 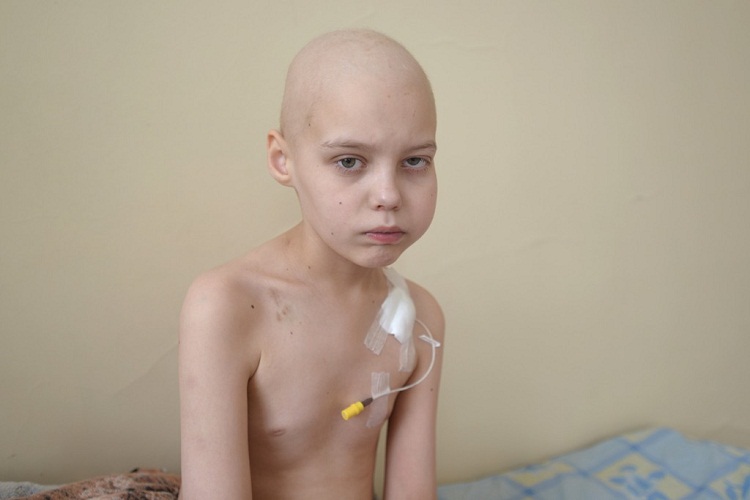 But on the 5th of January 2015, another tooth became loose and we went to the Central Regional Hospital of Orekhov town again. This time another stomatologist received us, and urgently sent us to the 5th hospital of Zaporozhye city.

There they didn’t examined us and told to go to the children’s regional hospital. In Zaporozhye Regional Clinical Children’s Hospital a dental surgeon examined us and said, that an oncologist’s consultation was needed.

On the 9th of January was that most terrible day, when the oncologist examined us and sent for the tomography.

Everything twisted like in a bad dream, then biopsy was made, which put an end to our diagnosis.

Kolya’s diagnosis appeared to be an embryonal rhabdomyosarcoma. The treatment had to be urgent, we were given only 1% for the successful treatment. 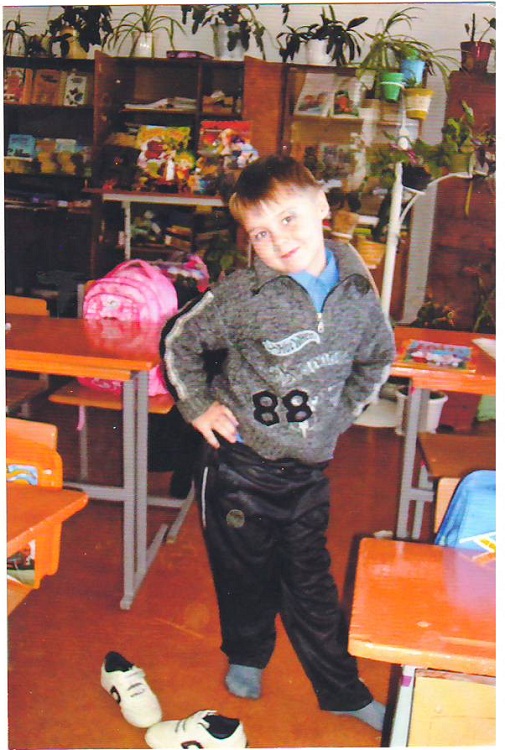 Together with the information, that my child was seriously ill, the perception, that I was alone to struggle, came. I had to find money for the chemotherapy as soon as possible, one course costs 13 000 hryvnyas (520 US dollars). I had to live on two fronts, in the house, where there was a little daughter, and in the hospital, where the ill son was. The mothers form the hospital’s department advised me to appeal to the fund and to ask for help from common, kind and not indifferent people. Please, understand, I have no choice… I have found money for two chemotherapy courses, borrowing from relatives and friends, clubbing together within the whole Orekhov town. And now I don’t know what to do. Now the doctor gives us much more chances! Though Kolya lost 18 kg of the weight, he fights actively. He wants to live, and he told me, that he won’t give up!”

This publication related with such categories:
Sick children of Ukraine  Old appeals of sick children, Ukraine  News about Nicholas Bayborodin