Fundraising is closed! Friends, wizards, helpers immense gratitude to you! With your help, another miracle is committed! The amount required for TCM collected. 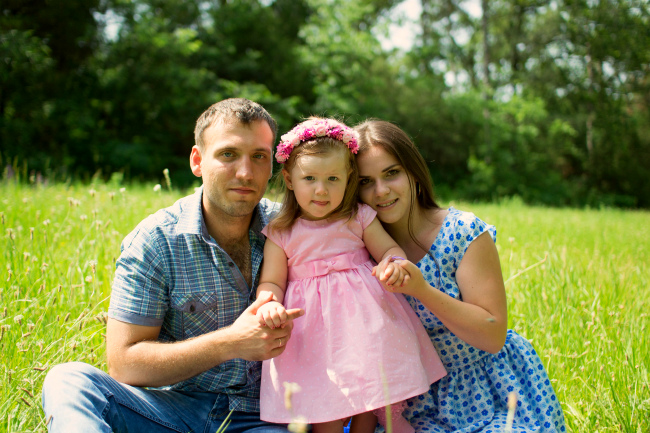 News about the treatment of Belenkaya Kira

Friends, wizards, helpers immense gratitude to you! With your help, another miracle is committed! The amount required for TCM collected. Now everything is in the hands of doctors and Kirill! We ask for prayer and moral support for the baby. 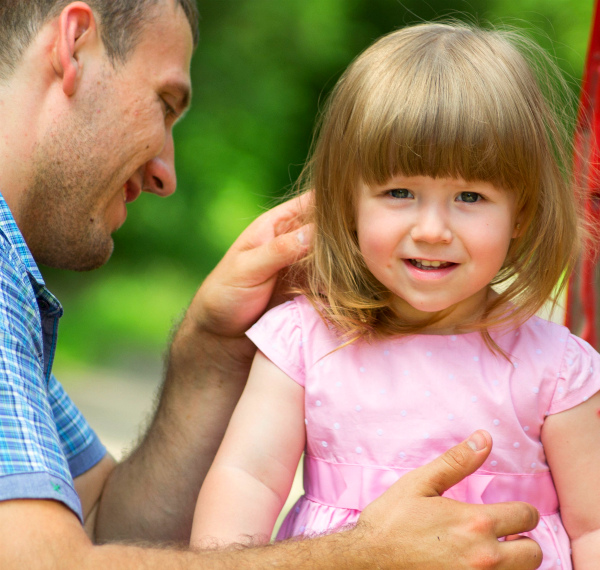 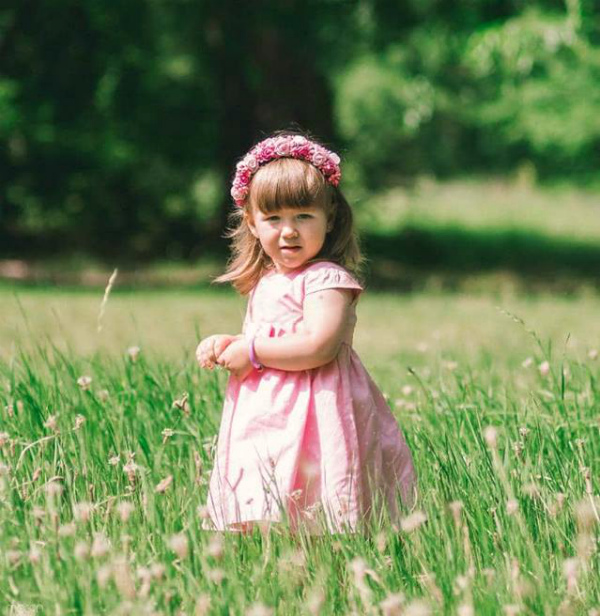 Kira was born quite healthy, weighing almost 5 kilograms! Doctors called her a bogatyr (superhero). She grew quickly and began early to walk and to talk. When she was one-and-half years old, she started early developmental lessons where she was a bright star. She is much more talkative than her peers and some older children. This is not important now; the main thing is her health.

During her first two years, Kira was rarely ill even with usual colds. But at age 2, something went wrong. Her parents noticed swollen lymph nodes in her neck and immediately went to a pediatrician. The doctor examined the girl and said that it was normal. Time passed, but her lymph nodes did not decrease and she developed a cough. Seeking the cause, her parents took her to two more specialists. Finally, doctors took blood sample. Numerous cancer cells were seen in her blood, shocking both parents and doctors. 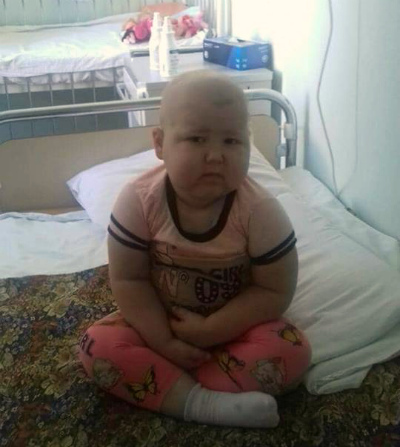 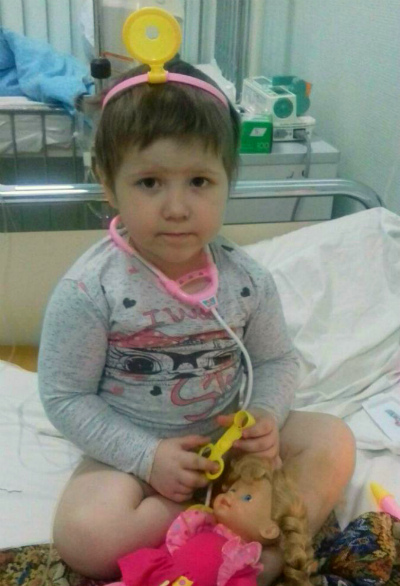 Only those who have been down this road can understand what the parents experienced. They had a terrible diagnosis while their small sunshine was running around carefree, with no suspicion about pending tests. She was a girl of only two years who had just danced at a children's festival the day before. The family was immediately sent to the children’s regional hospital. They didn’t return home for 3 long months.

Treatment was provided in Zaporizhzhia, then in Kyiv. Kira was treated for more than a year. While Kira was in the hospital, she missed everyone very much. The family’s joy was boundless on November 1, 2017, when Kira returned home after all the chemotherapies. Kira ran from one toy to another to hug and kiss each of them. 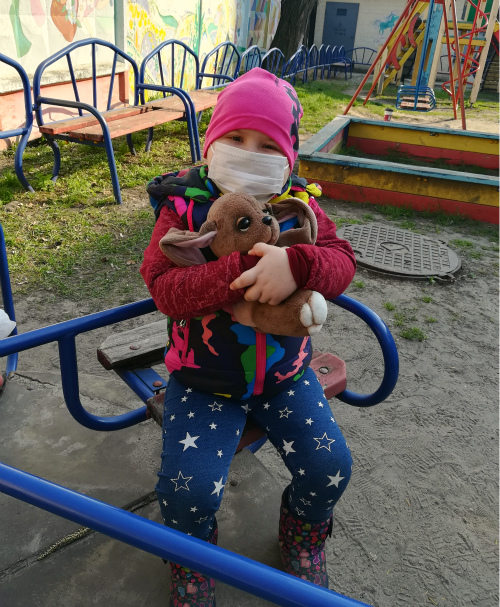 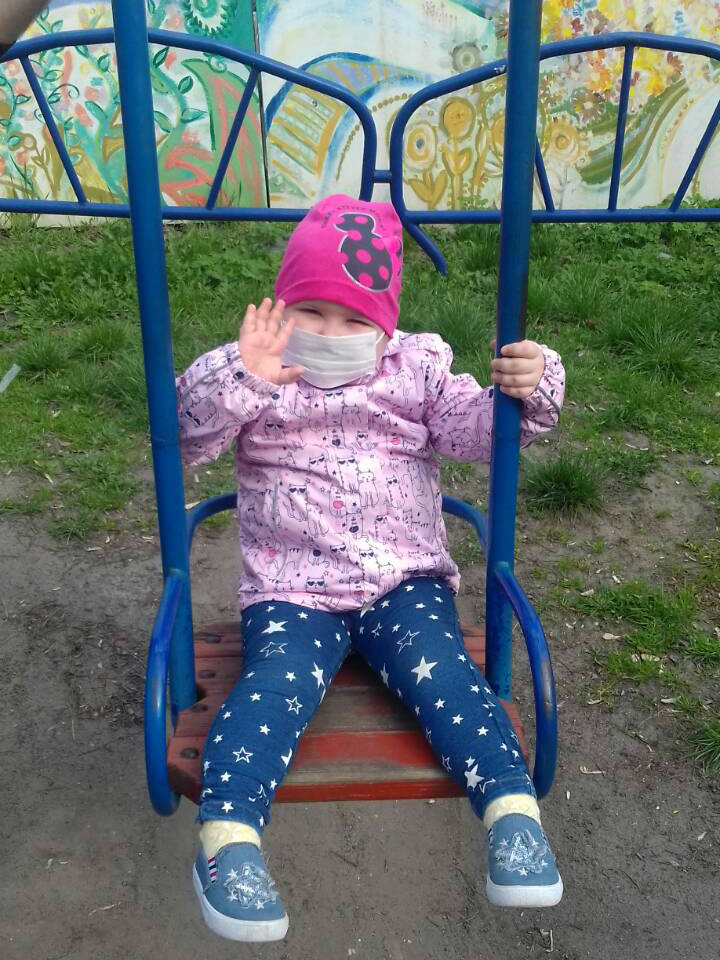 But her return to happiness was short, only 4 months at home. Follow-up bloodwork on March 24, 2018, detected cancer again. Doctors diagnosed it as an early relapse. The shock again, tears, hysterics — what to do next? where to turn?

Urgent bone-marrow transplantation abroad was recommended. After sending medical records to some foreign clinics, two of them, in Turkey and Italy, gave a consent and a bill for the treatment. The clinic in Verona, Italy, was selected where the treatment costs €120,000. Only 2 months were given for fund-raising.

The family filed documents for the payment of treatment by the Ukraine Ministry of Health. But because of time is an issue, family can’t wait for its help. There are only 2 weeks left for collection of funds. With the help of central television channels, radio, and collection groups in social networks, an impressive €40,000 was raised. The parents did a great job, but these efforts are not enough. Only one-third of the required amount has been collected. At the end of June, Kira must go to Italy for a bone-marrow transplant. She will be admitted for treatment only after payment is made in full.

Kira's parents ask everyone to save their only daughter. There is almost no time for collection, together we need to collect another €80,000 (about $92,000 USD).

The family lives in a village in the Zaporizka oblast, Ukraine.