A Cottage of Dreams on the Zaporizhian Steppes

In the internat (orphanage) for disabled children at Kalinovka nine boys share a dream: to live in a cozy home with a warm family atmosphere. Each of us can become a magician and help them realize this dream. 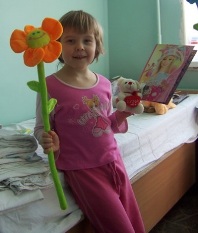 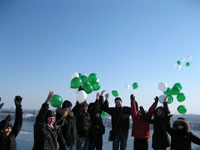 Children of Zaporozhye who had survived cancer went up the mound on the Khortitsa Island and released balloons into the sky as the sign of the victory over the disease.

8 children from Zaporozhye who had overcome cancer committed a symbolic ascent on the saint Khortitsa land on February 15, 2011, the Cancer Sick Kids’ Day. 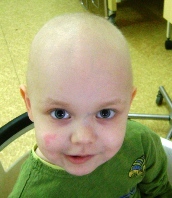 Everything will certainly be all right! 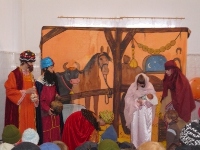 Christmas Show in Kalinovka for adults and children

On Monday, December 27th, Kalinovka orphans, the orphanage personnel and children from nearby villages were welcoming guests from Zaporozhye. 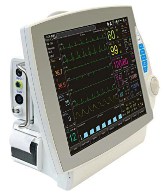 We’re heartily grateful to all the donors who sympathized with the pain of others and in a lightning speed managed to donate 29, 700 hryvnyas (3, 710 $) for the purchase of a new cardio monitor device for the regional children’s cardiological department! 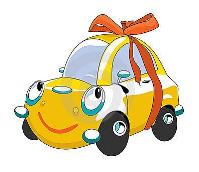 It’s only a dream but dreams come true.

For a long time our foundation could do without office car but recently we understood that it’s affect our productivity greatly. 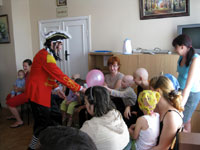 A holiday marathon for ill children

On Friday, September 18, children, treated in Traumatology and Haematology Departments of Zaporozhsky Regional Hospital, got the most effective medicine – fun and smiles. They were visited by unusual guests ... pirates, an Indian dancer, a singer and a yo

In Anticipation of a Miracle

The evening of the 29th of August set Zaporizhzhia on fire with hundreds of smiles, bright show items, carnival characters and fire show in the context of “Happy child” fund charity action to support the kids of Zaporizhzhia region suffering from cancer

Zaporozhye couldn’t stay aside during National action “Hope is alive” which was timed to the 15 of February, All-Ukrainian Day dedicated to the problems of children with oncology diseases