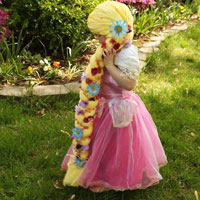 Holly Christensen, a mother of three and former oncology nurse in Alaska, crochets flowing wigs out of soft yarn for children who’ve lost their hair to chemotherapy in their battle with cancer 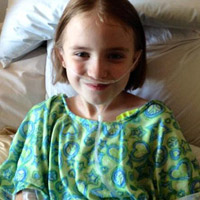 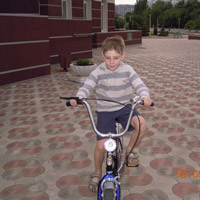 It was so long ago - a two-year old white-haired and white-skinned little boy, sitting on his mother's lap in the hospital courtyard. "He needs a bone marrow transplant, that's 65 thousand dollars"... 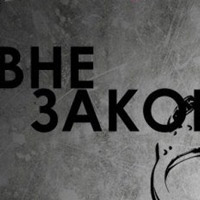 People should be aware of the fact that they have a right NOT to suffer from pain, be aware that there are ampules, pills and patches – and one can get them to control pain 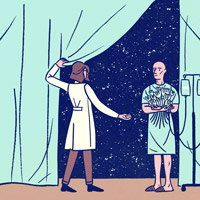 WHAT DOCTORS DON’T LEARN ABOUT DEATH AND DYING

Dying and death confront every new doctor and nurse. In this book excerpt, Atul Gawande asks: Why are we not trained to cope with mortality? 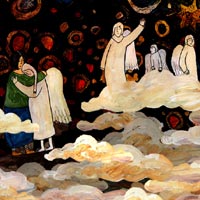 Why do we need to help those who can no longer be helped?

I work with children who can not be cured. I sit at night on the weekend and I write because I'm scared, all of a sudden someone really might wonder - if a child can not be cured, it can not be helped? 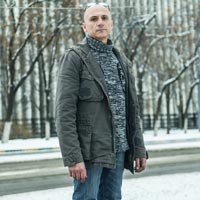 To Survive Till Spring