Nikita Dudkin believes in miracles and our support

Little Nikita is scheduled for another surgery on June, 8th which requires 25,000 US dollars. We are asking everyone to support this family! 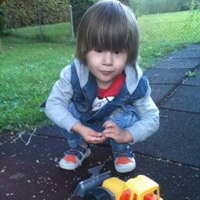 Little Nikita is Not Giving up, So Everything Will Be All Right!

USD 45,000 are still to be raised. For us, it is a huge amount and we will just not be able to cope on our own 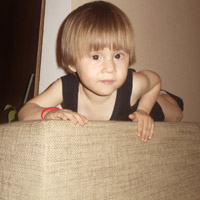 Fundraising is closed! Thanks indifferent to the donor, the family was able to pay the entire bill for the current stage of treatment. After examination in the end of June, the new treatment protocol to be appointed.