Publication from mass-media and TV

The problem is that orphans are not socialized. While living in an orphanage, a child does not obtain any vital skills. In an orphanage children are not permitted to iron, do laundry, wash dishes, and clean premises

About the problems of children with special needs, which they face in orphanages 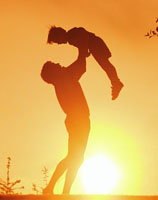 The miracle of international adoption

The story of two Ukrainian orphans, who have found their family in the USA

Four kids and two adults died, and five kids were hospitalized on August, 7-11 because of an unknown infection in the Nezhin Children's home 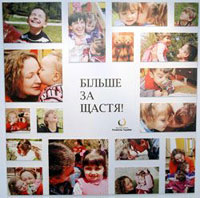 Find yourself a child!

The special recesses “The Windows of Life” will have appeared in Kiev by the end of this year. The neglectful parents will be able to leave their babies there if they do not want to see them anymore. 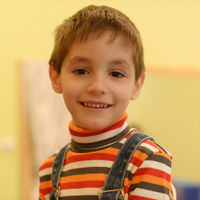