For the rehabilitation of the Pasha family, 3 000 USD is needed. Without us they can not cope 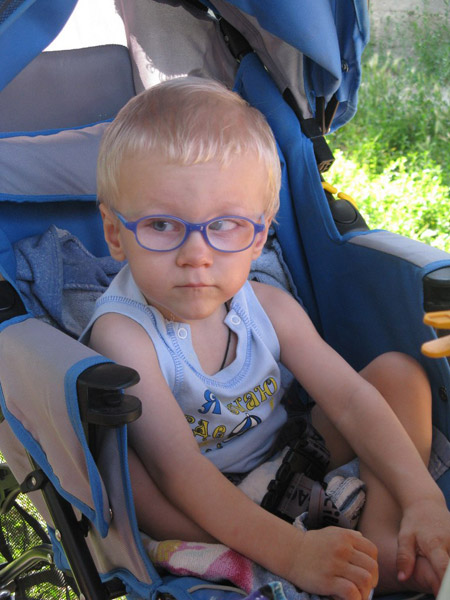 News about the treatment Bogdan Pavel

The report on donations received

Right now Bogdan Pashenki is three years old. When he was only a year and a half he couldn’t do anything other than turn on his side. Today it’s a totally different story – he can sit on his own and support himself on all fours. In order to support himself he stands on his knees. He tries to crawl, but his knees and feet stomp on the ground. He has been able to make all this progress within the past 18 months despite the fact that Pasha cannot see.

“Pasha” must wear glasses (strength of +10) just to be able to see anything. Thanks to his glasses he is able to make out the light of a light fixture, sunlight coming in from a window and anything else that is large and brightly colored. In the future, Pasha will be getting stronger lenses that will hopefully allow him to see even better. 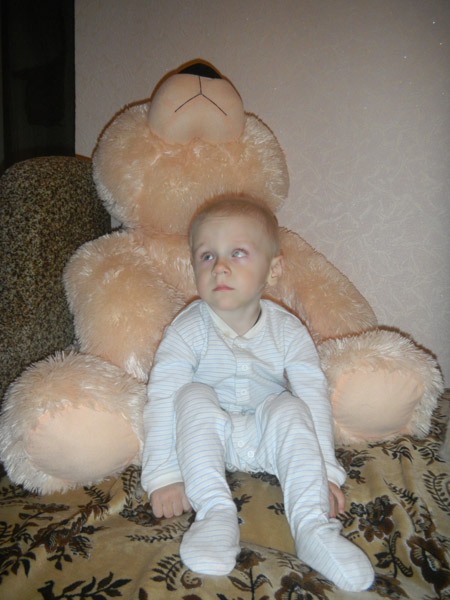 Pasha and his mother tirelessly work together on rehabilitation not just at home, but also at various rehab centers in Ukraine. Each class his mom wants him to learn something new and reinforce old lessons. 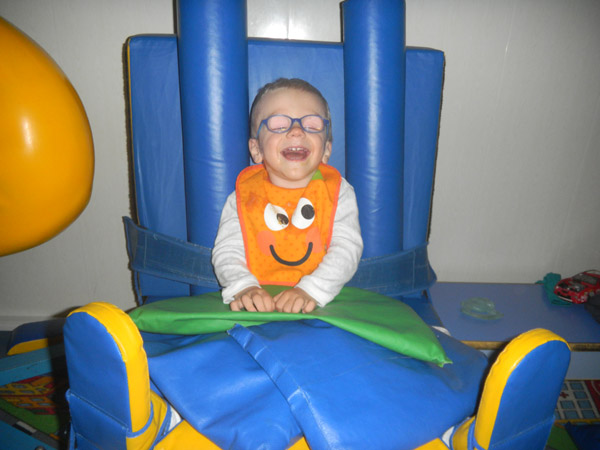 Pasha’s next required consultation will cost 8,000 UAH and is only one month away. After that, the rehabilitation in Khmelnitsky will cost another 6,000 UAH.

We ask from the bottom of our hearts to please help Pasha and his family. There has been so much progress and we do not want to see all the progress go to waste. We know it is a lot to ask, but without your financial support we cannot help Pasha continue his treatments. 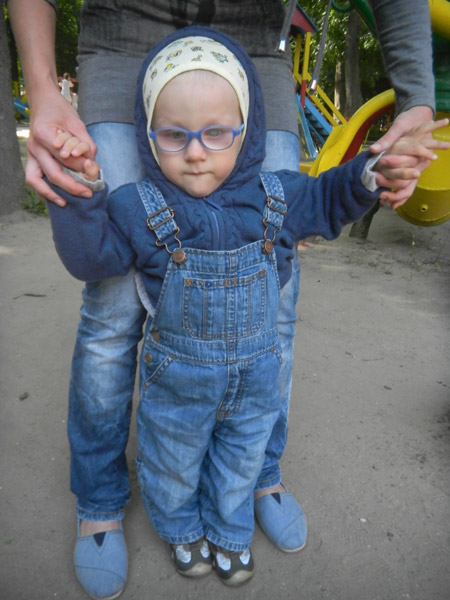 Pasha’s mother explained to us the following:

“My son is a real fighter, he expends all his energy on taking a step closer to improving his health. Unlike other kids he didn’t spend his childhood in parks and playgrounds or playing with other children. He has spent countless hours at physical therapy centers, he screams in pain, but no matter what he still fights on so he can win the battle. Even though he’s little, in his own way he somehow understands that despite the pain and tears there will be victories.

With all the strength of our small family, we hope for a miracle that one day our Pasha will wake up in the morning, come running to us on his own feet and will be able to thank everyone that helped him many times.” 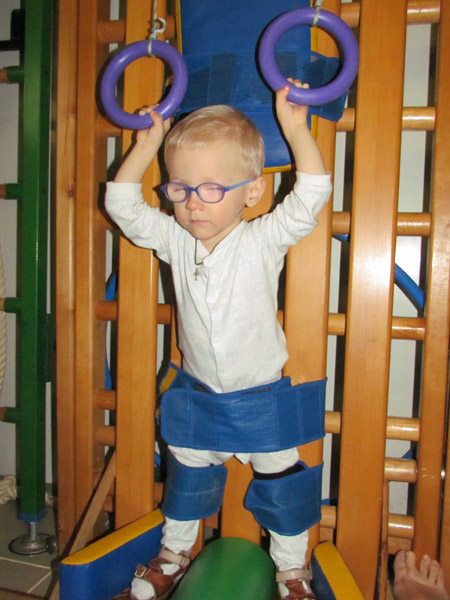