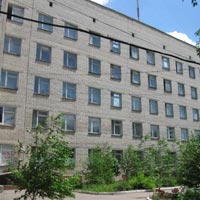 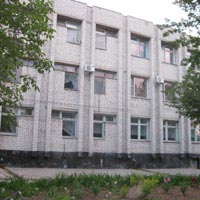 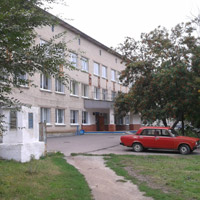 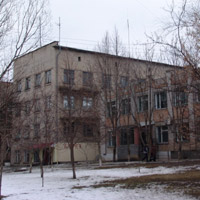 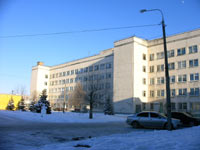 The Zaporozhye City Children's General Hospital # 5 is one of the largest in the Zaporozhye Region. It provides qualified services to children from the whole region.

The Zaporozhye municipal children’s hospital № 1 is situated in the Cosmicheskiy (Communarovskiy) district of Zaporozhye and has 3 specialized clinical departments in its structure.

The Berdyansk Municipal Hospital has been providing medicoprophylactic help as well as medical services to Berdyansk residents for sixty years already. The patients of the hospital are women and children under 18 years old.

The hospital has been providing help to Melitopol children for more than 50 years. 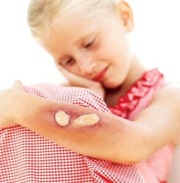