"MIG" interview with the coordinator of the website www.deti.zp.ua

Albert Pavlov, coordinator of www.deti.zp.ua and director of the Happy Child Foundation answered questions of journalists and readers 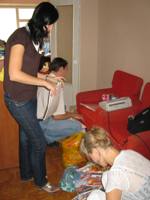 One day in shoes of a volunteer

A correspondent of the newspaper "Pravda" decided to change his profession for a single day. He preferred help children to the work of journalist – and became a volunteer of the Charitable Fund "Happy Child" 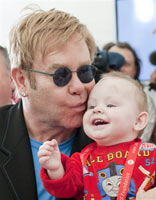 Elton John won't be able to adopt a 14-month-old HIV-positive child from Ukraine because the pop star is too old and isn't married, the government said 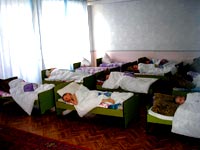 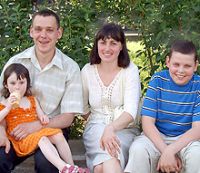 It was impossible to stay aside any more

Alla Kotlyar: "Zaporoshye’s website www.deti.zp.ua, which is devoted to all aspects of the orphans’ problems, I have noticed as one of the serious Internet-recourses in Ukraine few years ago" 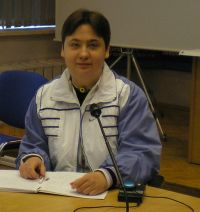 Are there many people in Ukraine who is ready to struggle for someone else’s health like Irina Gavrisheva does? I asked Irina about it. 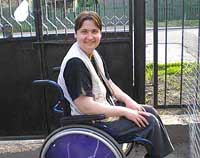 “If I experienced and overcame such sufferings, someone needs it.”

The heroine of the Facts newspaper, that is a prisoner of a wheelchair Irina Gavrisheva from Zaporozhye, is now among the group of volunteers that help to the children that have oncological diseases