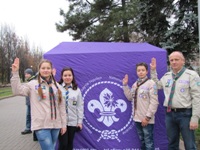 This organization was founded on January 15, 2001. In 2008, the members of the organization joined the National Organization of the Scouts of Ukraine 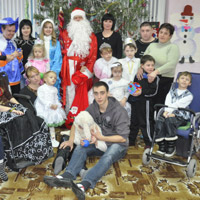 The Help Center for Special Children in Orekhov

In September 20th, 2013 was founded the «Orekhov territorial center”. On 25th of December thirteen children for the first time celebrated Christmas holidays there 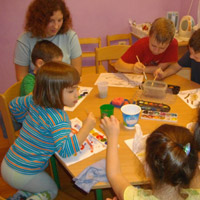 “Kangaroo” program is created for children with special needs aged 0-6 and their families. The children have a possibility to visit the Center same as a kindergarten, meaning they can stay there in day care without their parents 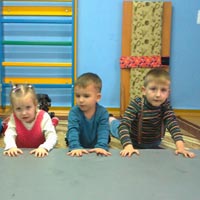 The Centre was created by the parents who united under the "Disabled Children: Right for Life" charity organization 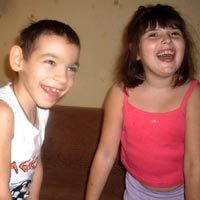 Zaporozhye Charitable Organization, Socialization and Rehabilitation Center for Children with Special Needs “The Planet of Happiness”

The Center works with children who are not accepted by any state-funded facility. Its mission is to create a world where special children can find happiness