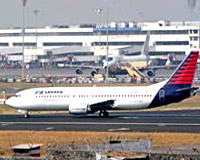 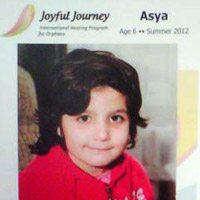 A group of seven orphans are visiting Jackson from the Ukraine 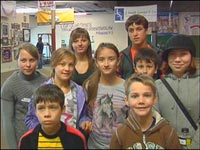 There are millions of orphans across the world. Each one needs a home, family, and help. On Wednesday, nine of those deserving children visited East Alabama

MDJOnline.Com: Christmas Tour of Homes to raise funds for nonprofit

Celebrate the child this season at a Christmas Tour of Homes on Dec. 10 and 11 from 6 to 9 p.m. benefiting Engraved Orphan Ministry, a nonprofit organization that helps orphans locally and internationally

Ukrainian teens Anatoliy and Ivan spent the summer in the Lake Norman area. Now, a Huntersville family wants to make them permanent

Grandma Galya and grandpa Dima have recently received custody of three orphans. On weekends the couple also hosts 3-4 children from the orphanage.