Reports about work in Kalinovka orphanage

Good people and good deeds, which make the lives of children with disabilities better! 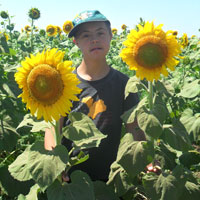 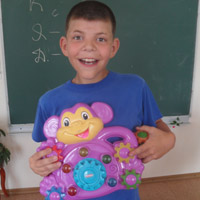 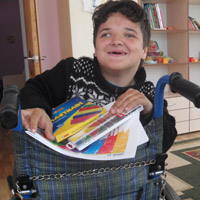 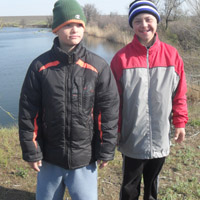 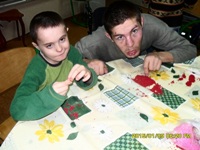 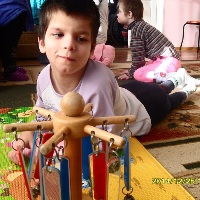 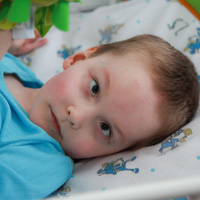