The founders of Kitezh, an experimental orphan community, hope that their village can be a model of reform for Russia’s decrepit child welfare system 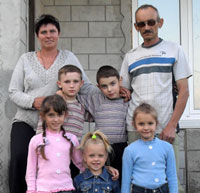 The more the merrier – The story of the large Vovk family 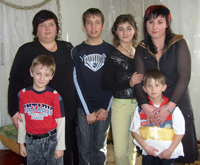 The friendly family consisting of mother and six children wants to adopt two more orphans. It is necessary to enlarge accommodation for this purpose. Unfortunately, the mother doesn’t have any money

The special recesses “The Windows of Life” will have appeared in Kiev by the end of this year. The neglectful parents will be able to leave their babies there if they do not want to see them anymore. 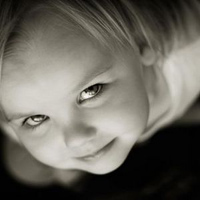 From the beginning of this year 16 orphans were adopted in Zaporozhye: 1200 kg of documents related to foster families will be dispatched to Kiev

16 kids from Zaporozhye have found their families and parents from the beginning of 2010. 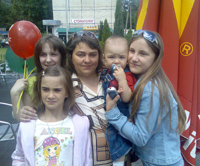 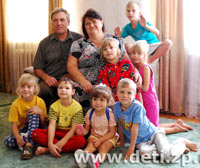 The citizens of Zaporozhya Svetlana and Victor Ivanovy: "We are ready to adopt from 5 to 10 orphans more"

The family of Victor and Svetlana are taking care of 11 children. The housing problem prevents them from helping more orphans