News of the department and patients

How will they breathe?

In the Zaporizhzhia Regional Tuberculosis Clinic for several years there is a need for new equipment. Outdated mechanical ventilation apparatuses are still used. 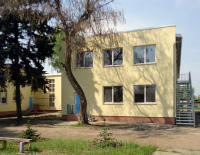 The reconstruction of the Zaporizhzhya TB sanatorium is nearly completed, but many urgent needs remain, mostly for modern medical equipment. 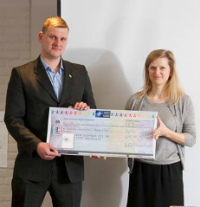 In January, the Happy Child Fund signed an agreement in Kyiv with the Embassy of Japan to Ukraine and was selected as the best project at the NATO Charity Bazaar

A gift for Bodgan – wind, snow and cold.

Despite the inclement weather, we had a very successful charity bike ride!