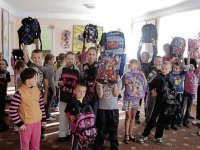 Sending orphans hope along with supplies 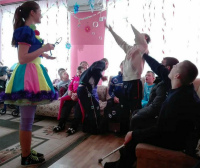 St. Nicholas Day was special for our orphans, wards of Chernihiv orphanage in the village of Kalinovka 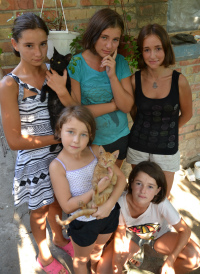 Give the gift of love and compassion to the five Kravets daughters and their mother. They have fallen on hard times and their home has been flooded by groundwater. 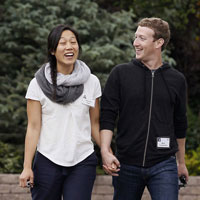 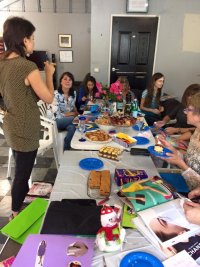 From Australia with Love!

Ukrainian Women's Association in Australia has raised the money for sick children of the Happy Child charity foundation!

The family is still very much in need of your help such as food and clothing. 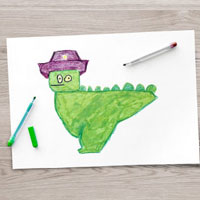 With IKEA’s help, 10 lucky kids’ drawings have left the realm of fantasy to become real, tangible soft toys that IKEA will sell around the world as part of its Soft Toys For Education campaign 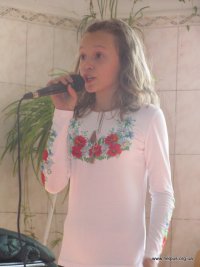 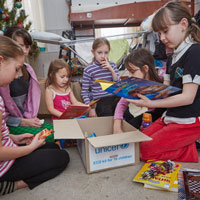 Hundreds of orphans from Donetsk have been evacuated and placed in the care of staff at this summer camp in eastern Ukraine. Staff says they need bigger workforce and supplies at the orphanage 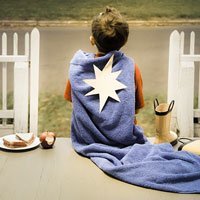 How to become a charity fundraiser – six top tips 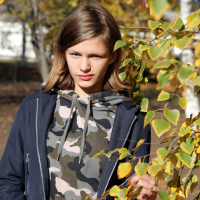