Articles about children with special needs 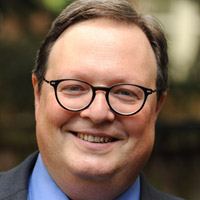 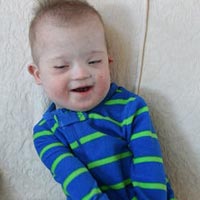 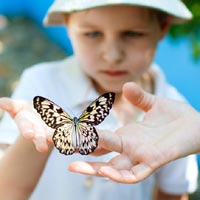 What are the myths that compel the parents of special children to put them in an institution, and discourage potential adoptive parents from adoption? 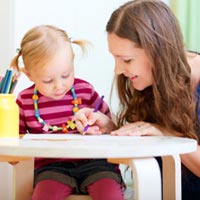 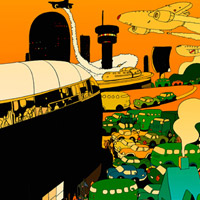 Why is there a bunch of people ready to support and defend disabled people on Facebook, and there is absolutely nobody ready to step up and carry a girl with cerebral palsy from the plane? 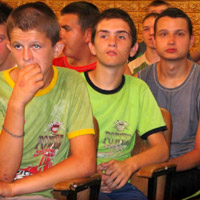 Intellectually Challenged Children: What Our Society is Silent About

The cliche “mentally retarded” needlessly condemns many good children to a life-long isolated existence. Many of these children would love to communicate 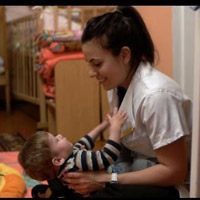 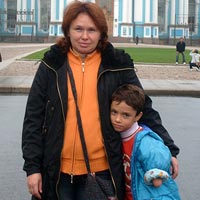 It’s difficult to say who this story is about: a boy with only one arm or his mom. Both of them are heroes and both of them deserve immense admiration and respect

Photo-Report: Children with Special Needs Learn to Not Give Up Living

Based on the initiative of parents-members of the “Right to life for children with special needs” regional charitable organization, their kids will be able to attend a new integrated school alongside healthy children 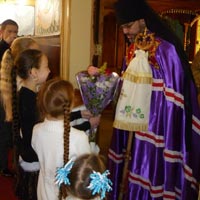