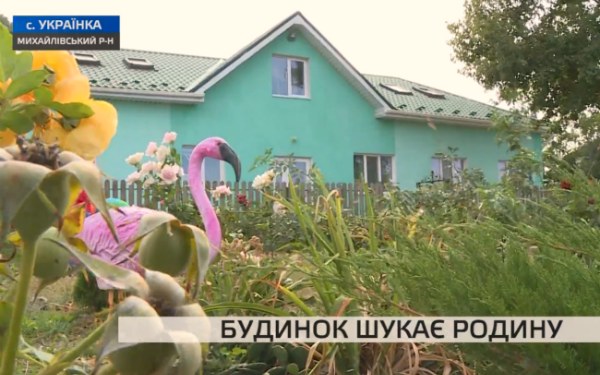 We are looking for foster parents in "Happy Homes"

The new residents are expected in the village of Ukrainka, Mykhailivskyi district, Ukraine. Happy Child Charitable Foundation invites those who want to become foster parents for children with special needs.

To help you know us better, we share 12 interesting facts about our lives. 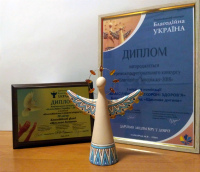 An Angel of Good has come to us!

On the eve of our 12th anniversary, we received the best symbolic gift any charitable organization of Ukraine can imagine.

One more Happy Home has been constructed in the Zaporizhia oblast

A few years ago there was a local clinic in Lyubymivka village, Mykhailivskyi district, where the house is. In spring 2016, the construction of the 5th house started on its place. The main goal is to give orphans, including disabled, the family.

Albert Pavlov: By helping the others we don’t become heroes. We just become better.

Director of Zaporozhye Charity foundation "Happy Child" Albert Pavlov is one of those people whose life story inspires people and make them do good things. 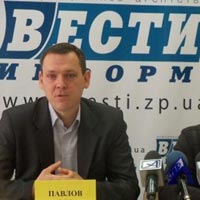 Klubok Tourist Club Show Ukraine to 669 Children in One Year

A Tourist Club for Children, Klubok, has been working in Zaporozhzhye under the aegis of the Happy Child Charitable Foundation for several years already. On April 10, the founders of the Club, Anton Bondarenko and Albert Pavlov, met with mass media 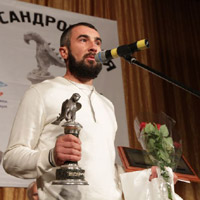 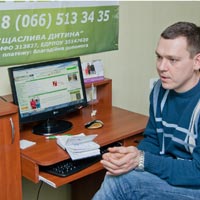 You Have A Chance to Show Kindness

What can be more generous than helping those who are sick and in need? Especially if they are bedridden children, who haven’t managed to enjoy life yet? Kids with health problems and orphans can get help at the Happy Child charity foundation 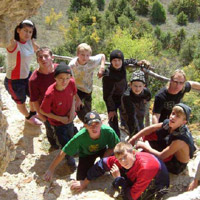 Charity is now in vogue. Magnificent and demonstrative actions have become usual. It is hard to imagine that someone is engaged in philanthropy unselfishly or even can turn it into their main occupation. But there are such people in Zaporozhye 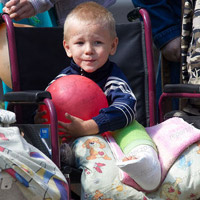 Holiday for Everybody: the children on gurneys and wheelchairs from the Zaporozhye Hospital were taken outside to celebrate the 1st of September

The celebration took place on September, 1 right in the courtyard of the Zaporozhye Children's Regional Hospital