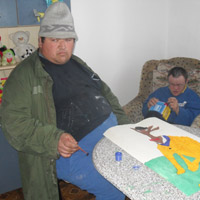 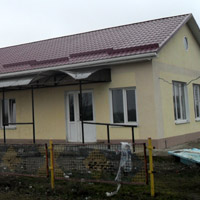 Last month we completed the construction works to build the second Happy Home. Thank you for your help! 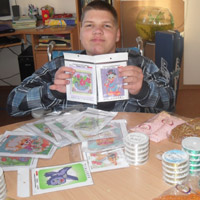 The beginning of 2014 is supposed to become the time of work completion in the second “Happy Home”. We still really need your support and assistance! 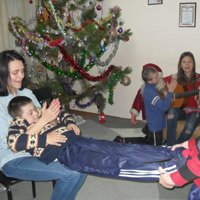 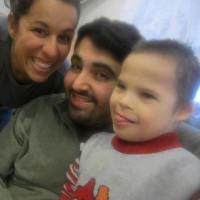 Three kids have been adopted, the works on the front of the second Happy Home have been completed and we have visited a theater. Thus, November could be called one of the most successful months of this year for our foundation in Kalinovka 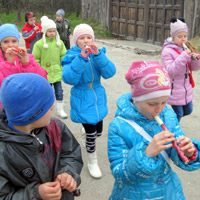 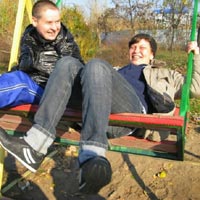 Unusual Day Off for Unusual People 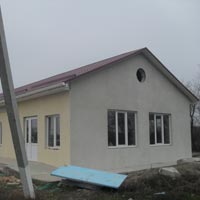 The visit of real angels, training of the Child’s Home staff, planting apple trees and the non-stop reconstruction of the future Happy Home-2 for little orphans with special needs are the highlights of October 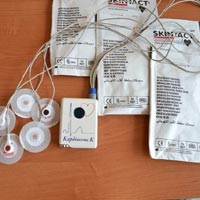 The New Holter Has Already Saved a Child’s Heart 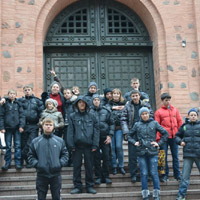 Each Child Was Given a Heart in Kiev

The trip to Kiev has taken place. We gave our hearts to each orphan, both literally and figuratively