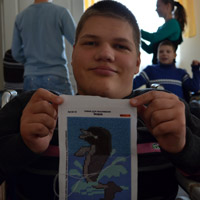 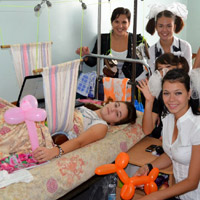 PHOTO-REPORT: Volunteers from Zaporozhye presented a holiday to little patients of the local children’s hospital 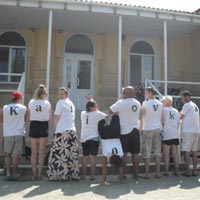 Roofing of the second Happy Home was completed in August; in addition Kalinovka was visited by 19 volunteers from three different countries: France, the USA and the UK 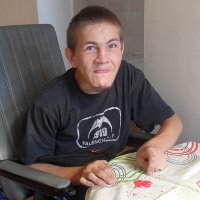 Construction activities on the second Happy Home are in progress; the third bead weaving group was opened 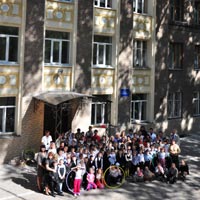 "Svitanok” is an educational establishment that provides the conditions for health resumption, education, housing, comprehensive development and social adaptation of orphans 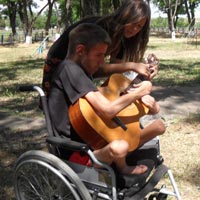 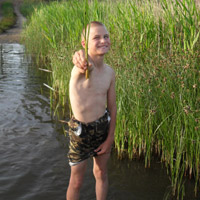 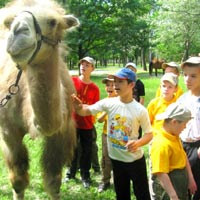 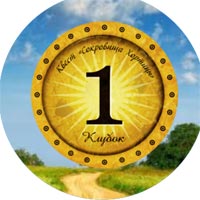 If we had to answer the question “What is the Khortitsa Treasure Quest Game?” with one word, that word would be an ADVENTURE. For adventure is the thing which both children and adults often lack in their lives 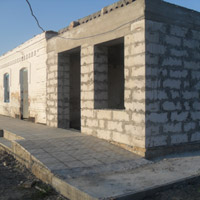 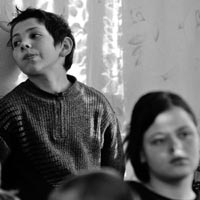